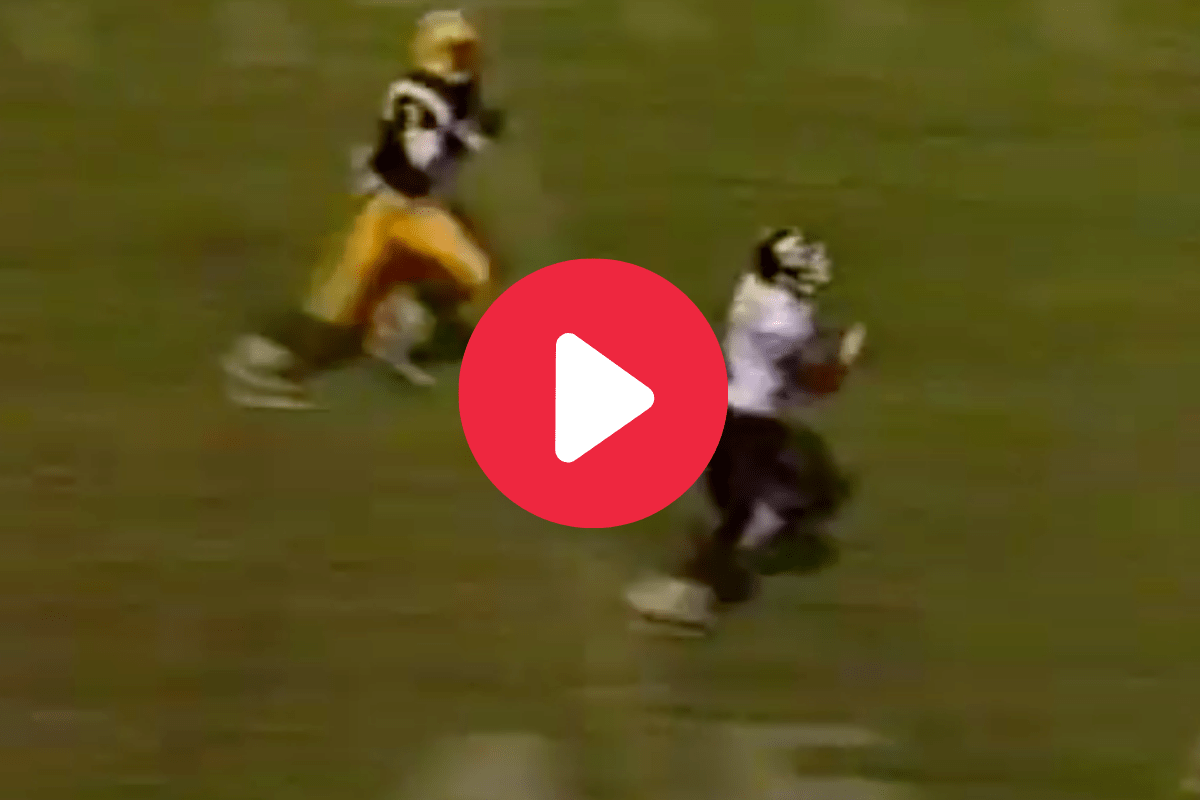 Playing at Tiger Stadium in Baton Rouge, Louisiana is no picnic.

It’s more like a night out for dinner where you run into your ex and her date invites you to join them. There’s a reason behind the name “Death Valley” and its reputation as one of toughest places to play in college football.

Most notably, the place is LOUD.

Loud enough to cause an earthquake.

Back in 1994, Texas A&M All-American running back Leeland McElroy did what few could: he silenced it.

RELATED: Aaron Glenn Picked Off Texas, And Celebrated His Way Into the End Zone

It was opening day of the 1994 college football season. Ah yes, the heat waves glimmering off the field. The anticipation that things are definitely going to change this year. The billion false starts that signify the return of fall’s greatest event. It’s a beautiful thing.

The 15th-ranked Texas A&M Aggies traveled to Louisiana to take on the LSU Tigers.

TAMU built a 9-7 lead going into halftime. In the third quarter, LSU returned an interception for a touchdown to take a 13-9 advantage.

A&M answered with a field goal to shrink the lead to one about five minutes into the fourth quarter.

Gaining momentum, it was second-and-four for the TAMU offense on its side of the midfield logo.

Fullback Detron Smith split the backfield with McElroy. Quarterback Corey Pullig handed it off to McElroy with Smith as the lead blocker

McElroy found a crease, accelerated through it and was off to the races. He blazed into the end zone to give Texas A&M an 18-13 lead.

The Aggies held on for the victory and a stunned Death Valley went home.

McElroy, who was also known for his big-play skills on the kickoff team, came through when his team needed him the most. His 59-yard touchdown run is responsible for the last time the Texas A&M football team won in Baton Rouge.

A&M finished the season 10-0-1 but was unable to participate in a bowl game due to NCAA sanctions.

It’s a what-could’ve-been season for the Aggies, but the year started off with a bang.