Is there a postseason system more controversial than college football's? There hasn't been a sure-fire method to determine a champion throughout the sport's history.

Multiple teams would claim national championships in the same season until the Bowl Championship Series was introduced in 1998. It was up to the computers from then on to determine who was worthy of a shot at a national title.

Problem solved, right? Nope. Issues kept arising when several teams throughout the BCS' 16-year run were left out of the national championship game and felt snubbed. The whole sport was calling for a playoff, and in 2014, the gridiron gods came through with the invention of the four-team College Football Playoff.

Ok, problem solved this time, right? Welp, without any exact criteria on what gets a team into the playoff, programs once again have felt robbed. The CFP has only been around for eight years and there's already a call to expand. Go figure.

We still have four more years of the College Football Playoff to look forward to based on TV contracts, but it's time to look back at the worst snubs thus far. 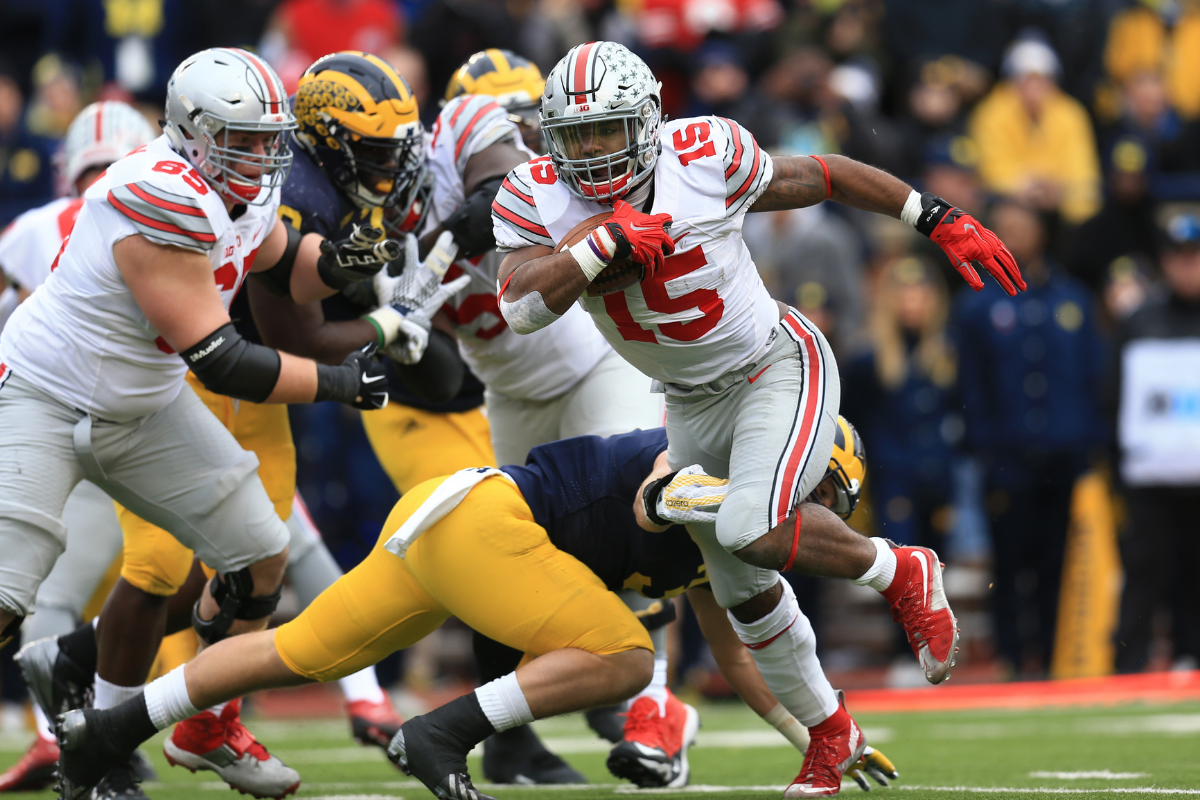 Who Made It: Clemson, Alabama, Michigan State, Oklahoma

Michigan State beat Ohio State in a 17-14 thriller in Columbus and secured their place in the Big 10 Championship Game, where they beat undefeated Iowa 16-13. The Hawkeyes finished fifth in the final rankings, but seeing how they later got smoked by Stanford in the Rose Bowl, I see them losing even worse to the top dogs in the College Football Playoff.

On the other hand, Ohio State only lost to the conference champion who happened to be in their division. The committee later proved a sole loss to a conference champion can get you in when Alabama made it in 2017. The Buckeyes should've taken Oklahoma's spot, whose only loss was to a bad Texas team in the Red River Showdown. 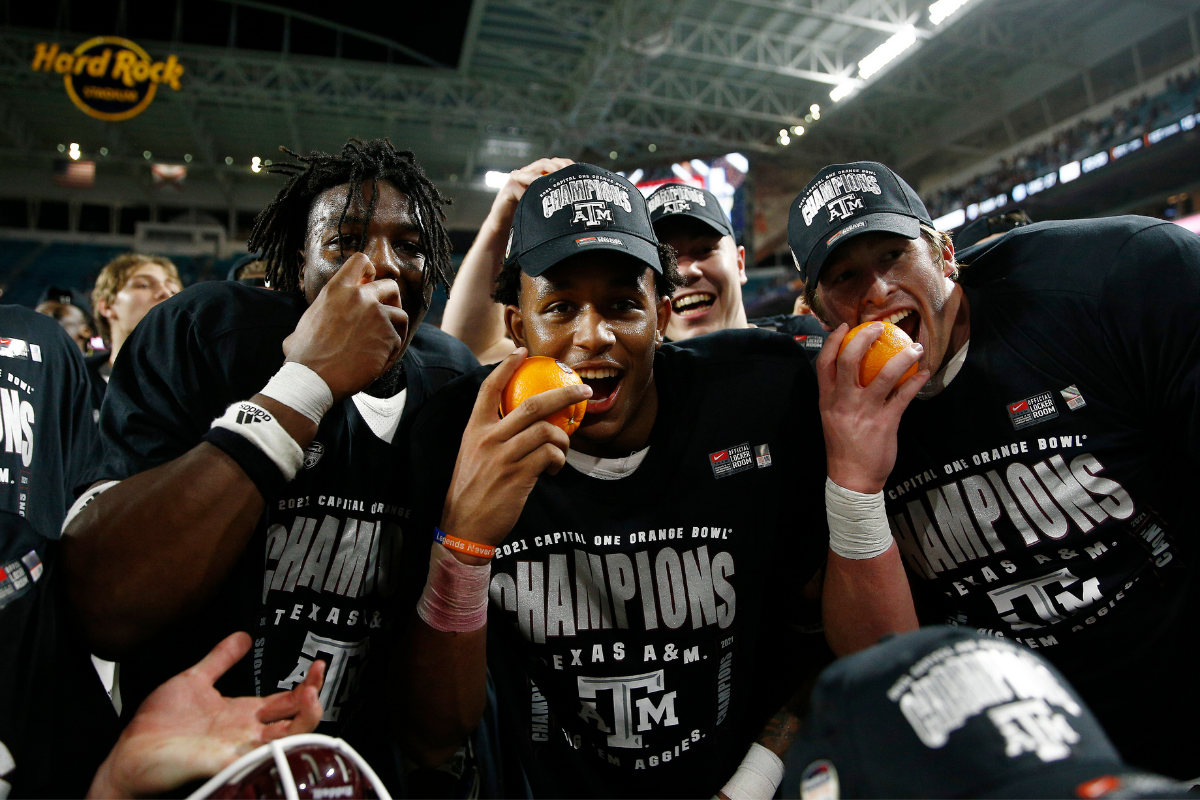 Who Made It: Alabama, Clemson, Ohio State, Notre Dame

The 2020 coronavirus-riddled season made the eye test more important than ever. This was most evident when the CFP Committee selected an Ohio State team that played only five regular season games in addition to a questionable Big Ten Championship Game appearance.

Which is more impressive? Winning six total games in the Big Ten or going 8-1 in the SEC with the only loss coming to an all-time Alabama team?

Ohio State was the better team when healthy, but injuries, and COVID in this case, are a part of the sport. The Aggies were able to stay healthier and win more games in a tougher conference. 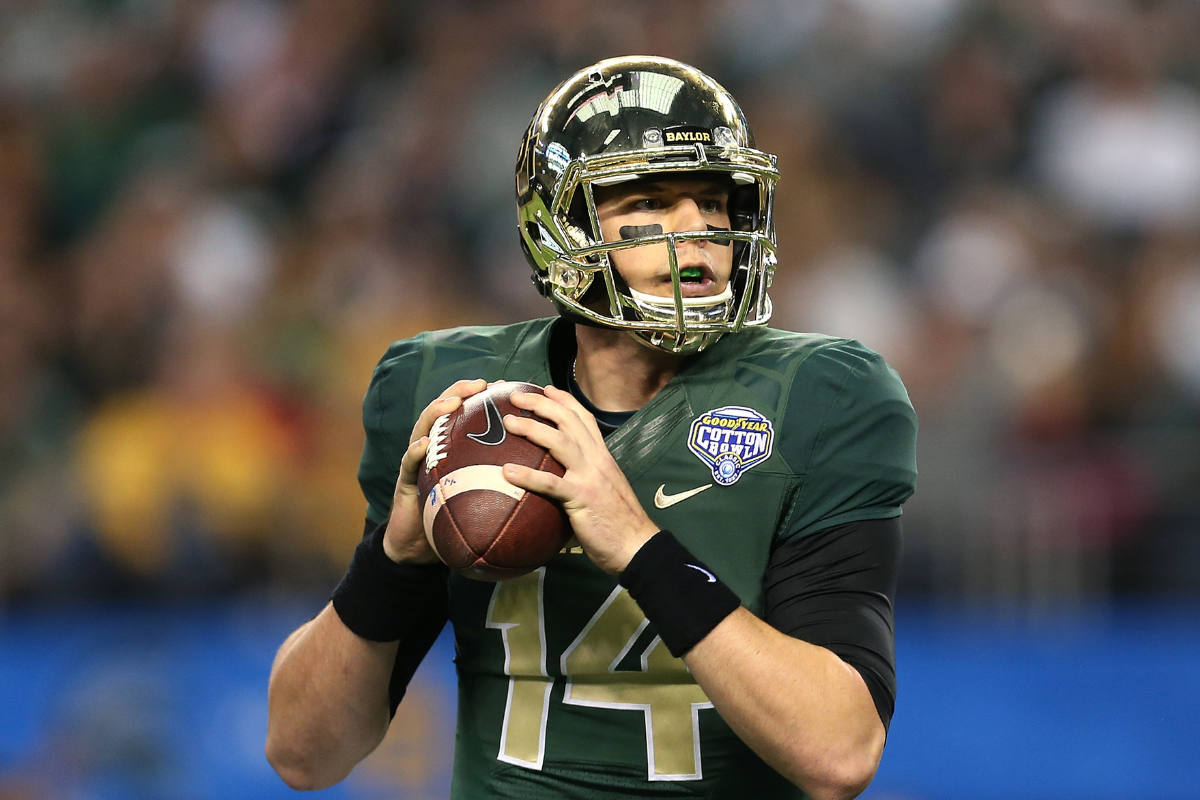 Who Made It: Alabama, Oregon, Florida State, Ohio State

Baylor and TCU were outraged when neither of them made the inaugural College Football Playoff. The Big 12 co-champions both finished 11-1, but the Bears beat the Horned Frogs in a 61-58 shootout at home.

Baylor went on to lose to West Virginia the very next game while TCU didn't drop another one the rest of the way. You can argue Baylor's loss to an average West Virginia team, who finished 7-6, was worse than TCU falling to a good Baylor team on the road. However, it'd be hard to put TCU in ahead of a team that beat them.

Meanwhile, Oregon fell to a decent Arizona team at home early in the year but rolled to an undisputed Pac-12 title. Baylor could've taken their spot.

The Big 12 didn't have a conference championship game for six years following conference realignment in 2011, which came back to bite them here. 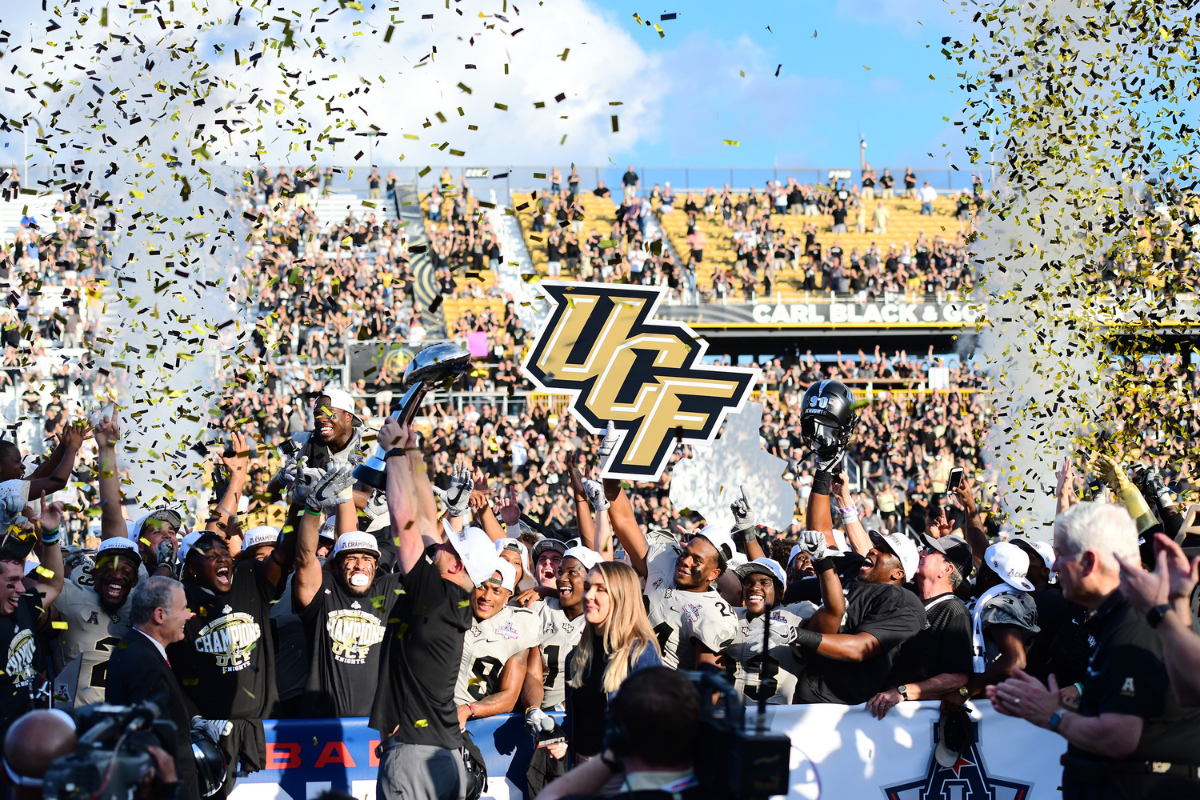 Who Made It: Clemson, Oklahoma, Georgia, Alabama

I'm a Group of 5 sympathizer. If a team goes undefeated, they should get a shot at the national championship. Period. The Committee will do whatever they can to prevent this from happening over a one-loss Power 5 team. The 12-0 Knights did everything they were supposed to do, yet they fell victim to this exact scenario.

Alabama lost to Auburn in the Iron Bowl and missed a date with Georgia in the SEC Championship Game, which was an advantage since they didn't have another opportunity to lose. They snuck in at No. 4 in the final rankings in an absolutely shocking decision.

UCF beat everyone on their schedule, including a ranked Memphis team in the AAC Championship Game. Their reward? The Peach Bowl against the only team to beat Alabama, which they won 34-27.

The Knights deserved the fourth spot instead of Alabama, but they both ended up winning national championships so it was a win-win all around.