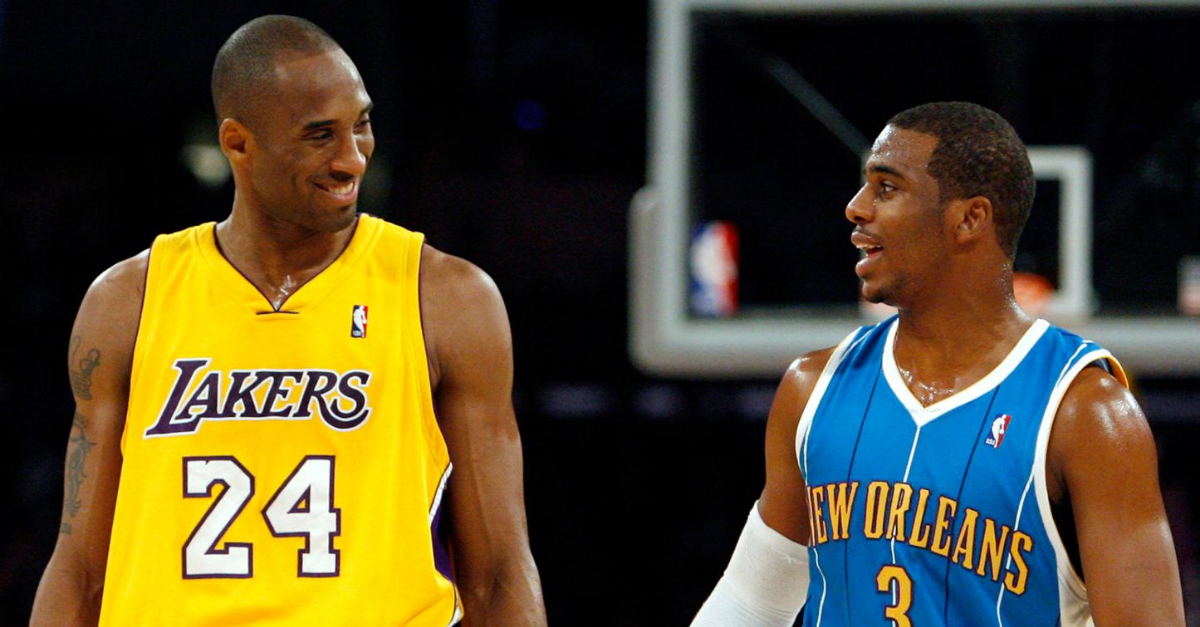 The trend spearheaded by free agents LeBron James and Chris Bosh joining Dwyane Wade on the Miami Heat set the tone for future NBA success: you had to team up with superstars for rings.

The Los Angeles Lakers were on the verge of this. One year removed from back-to-back titles in 2009 and 2010, LA secured its upcoming championship contention in a three-team-trade for New Orleans Hornets point guard Chris Paul.

The superteam was disbanded as soon as it was assembled.

To fully understand the nixed deal, we need to rewind. New Orleans was ownerless at the time of the trade. The previous owner, George Shinn, who orchestrated the franchise’s move to New Orleans from Charlotte in 2002 due to a tarnished reputation, was looking to sell the team in April 2010. Minority owner Gary Chouset was the assumed buyer, but negotiations stalled because of the team’s financial issues.

Shinn became fiscally unable to manage the organization, and the NBA had to purchase and run operations while searching for a new owner. They paid $300 million to complete the transaction in December 2010.

Fast forward to the Chris Paul trade. The 29 other NBA owners were acting shareholders of the Hornets with NBA Commissioner David Stern serving as the chairman. The formation of another super team stirred fear among small-market owners. They argued the trade would throw competitive balance out of whack.

Dallas Mavericks owner Mark Cuban and Cleveland Cavaliers owner Dan Gilbert were some of the most outspoken. Gilbert explained:

?It would be a travesty to allow the Lakers to acquire Chris Paul in the apparent trade being discussed,? [he] wrote, citing Los Angeles would save $40 million in the deal while acquiring the best player in the transaction without giving up any draft picks. ?I know the vast majority of owners feel the same way that I do.?

(He left a trail of salt after giving the quote.)

Stern was pressured to oblige and the deal was called off. The official explanation? Basketball reasons.

The 10-time All-Star originally requested a trade to the New York Knicks. Despite interest from the Boston Celtics and Golden State Warriors, Paul was adamant about playing in New York or Los Angeles. In December 2011 (remember, it was still the offseason because of a lockout), the Hornets dealt Paul to the Los Angeles Clippers for Eric Gordon, Chris Kaman, Al-Farouq Aminu, and the Minnesota Timberwolves’ upcoming first-round pick owned by LA.

Oh, what could’ve been. Paul and Kobe Bryant, the 2008 MVP, would’ve shaped a talented and hyper-competitive backcourt. The Lakers still could’ve dealt for prime Dwight Howard from the Orlando Magic.

Paul’s Clippers teams never made it past the second round of the playoffs. His Rockets team was an injury and horrid shooting performance away from dethroning the Warriors in the 2018 Western Conference Finals. The superstar will lead a tough Oklahoma City Thunder squad into the NBA’s Orlando restart.

The Chris Paul deal altered the course of recent NBA history. The Lakers, Pelicans, Clippers Warriors, Cavaliers, and Heat, would have different stories. The top prize of the 2012 NBA Draft, Anthony Davis, could’ve started his career in another city. Stern changed them all with a simple veto.