The 2022-23 NBA season is about a month old at this point, and a lot has already happened. However, the focus on the league has been almost entirely on the issues involving Kyrie Irving and the Brooklyn Nets. This has been unfortunate for many reasons, but a key one is so many interesting storylines are being ignored.

Let's run through five key stories you might not have noticed about the first month of the NBA season. 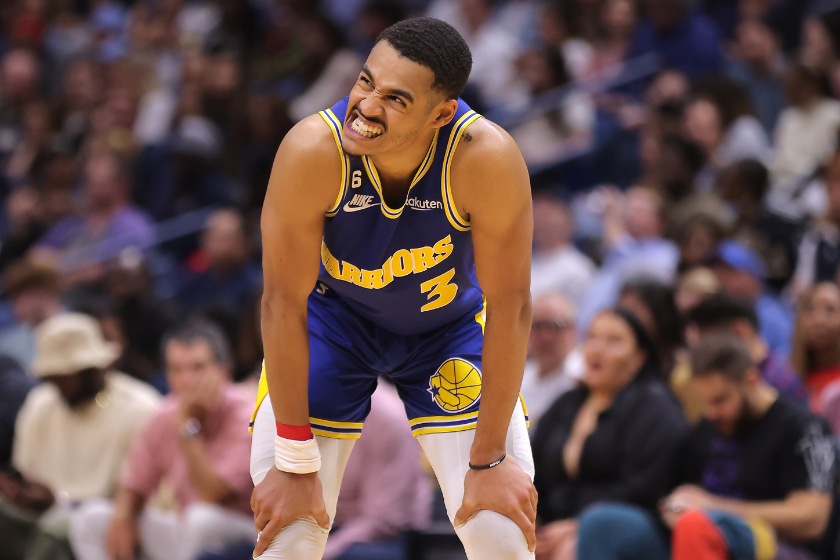 The Warriors won their fourth NBA Championship in the last eight seasons this past June. There was also optimism surrounding their chances of winning a second consecutive title this season. Golden State was returning their core trio of Steph Curry, Klay Thompson and Draymond Green. They also extended Jordan Poole and Andrew Wiggins, both key contributors to their recent title. Add in the hopeful development of lottery picks James Wiseman, Jonathan Kuminga and Moses Moody, and the 2022-23 season looked like it was going to be a great time in the Bay Area.

Things then took a turn, to say the least. A practice altercation between Green and Poole ended with the former punching the latter. This unfortunate beginning to their season has carried over into their record. The Warriors lost seven of their first 11 games, including a five-game losing streak that included losses to soundly inferior opponents like the Detroit Pistons and Orlando Magic. There is plenty of time left in the season, but Golden State can't feel good with how their title defense has begun. 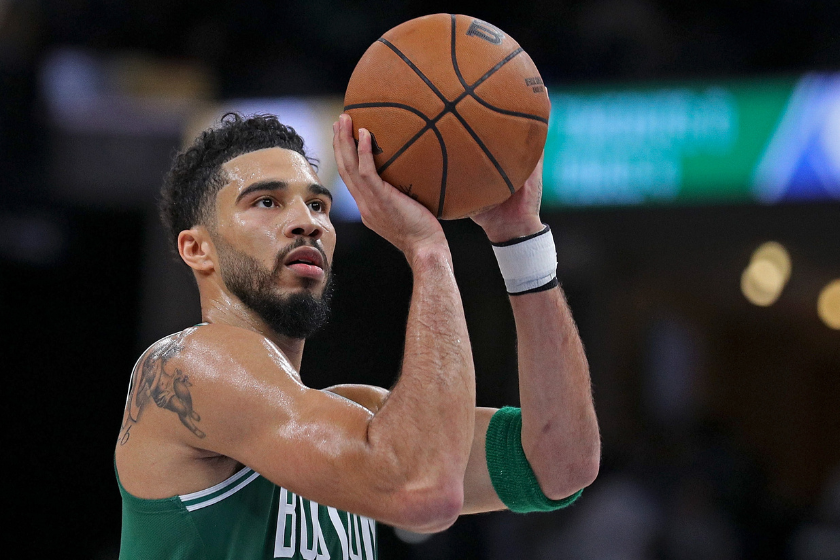 On the flip side, the Boston Celtics (who lost to the Warriors in the last Finals) have seen their 2022-23 season start much more optimistically. A lot of this has to do with their superstar Jayson Tatum performing at an MVP level. Tatum has always been viewed as a rising star, and leading the Celtics to the Finals propelled him into many "Top 5 NBA Players" debates. Unfortunately for Boston and Tatum, his performance in the Finals was underwhelming. The forward had averaged 27 points while shooting 45% from the field in the first three playoff rounds. During the Finals, however, he only averaged 21.5 points and shot 37% while the Celtics lost in six games.

Tatum clearly took his lackluster performance to heart as he has begun this season with a vengeance. He is averaging 31 points per game, which is more than four points higher than any other season in his career. The biggest factor of his impressive start is he's averaging nearly nine free throw attempts a game, 2.5 more than he did last season. Tatum is also No. 3 in terms of MVP odds on FanDuel. 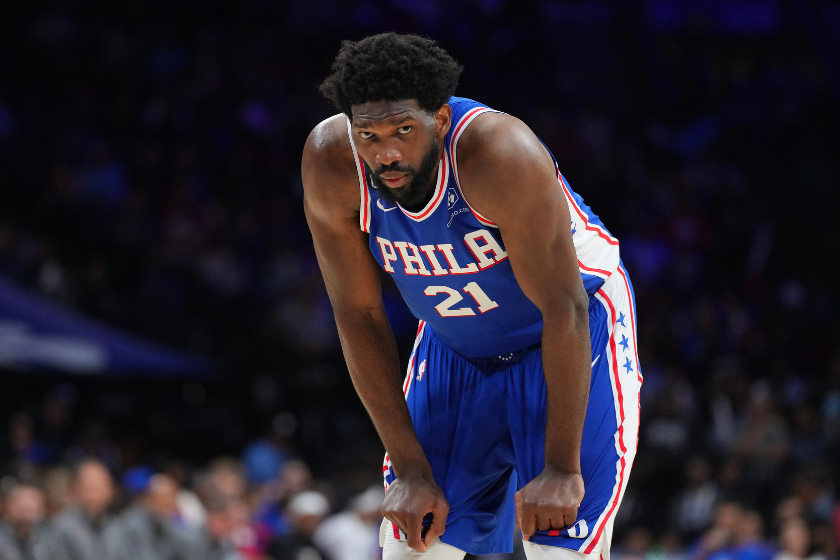 The Philadelphia 76ers looked poised to do their best at keeping their division rival Celtics from another Finals run heading into the season. The team resigned guard James Harden to a deal that allowed the team to add other key components such as PJ Tucker. The 76ers added toughness and rebounding, too, and also had the benefit of not starting a season with Ben Simmons being a part of their organization.

The other positive was a sports resurgence in Philadelphia. The Phillies made the World Series, and the Eagles are the NFL's lone undefeated team. These good vibes were clearly going to transfer to the 76ers, right?

Philadelphia lost their opening night game to Boston, and their second game to Milwaukee. Both losses are defensible, as the C's and Bucks are the two best teams in the East. Philly then lost to San Antonio (not a strong team!) and have lost three of their last four to give them a record of 5-7. Oh, and Harden is out for at least a month with a foot injury.

Utah's Failure to Tank for Wembanyama 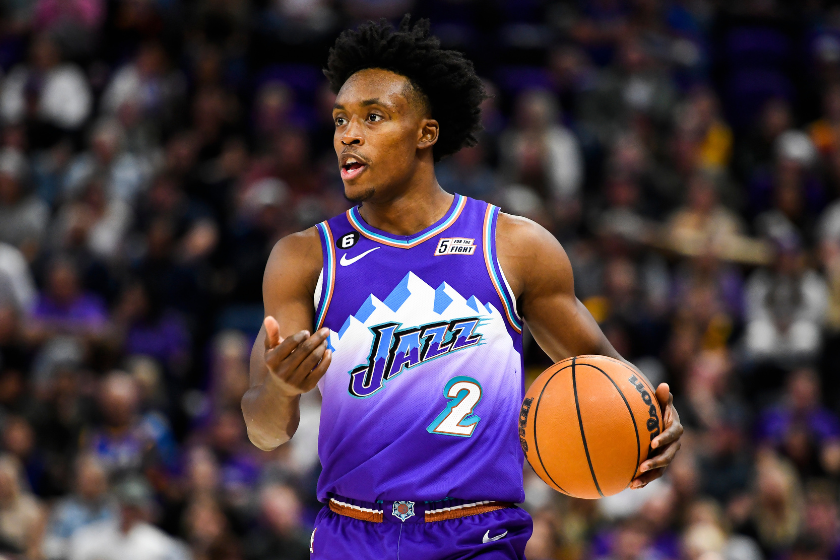 Here's how Danny Ainge approached this upcoming season with the Utah Jazz:

These are the moves of an organization with their sights on losing many games to have the best odds as possible to select Victor Wembanyama in the 2023 NBA Draft.

The only problem is no one told Hardy and the remaining Jazz players what their assignment was. The Jazz are currently No. 1 in the West with a 10-3 record. They lead the league in scoring with nearly 119 points per game. They have defeated teams that will almost certainly make the playoffs in the Memphis Grizzlies (2x), Denver Nuggets, New Orleans Pelicans, Minnesota Timberwolves, Los Angeles Clippers and Atlanta Hawks.

The NBA lottery allows for teams outside of the one with the worst record to get the No. 1 pick, but with 10 wins already it's difficult to see the Jazz being among the teams with the best odds for Wembanyama, or even projected No. 2 pick Scoot Henderson. 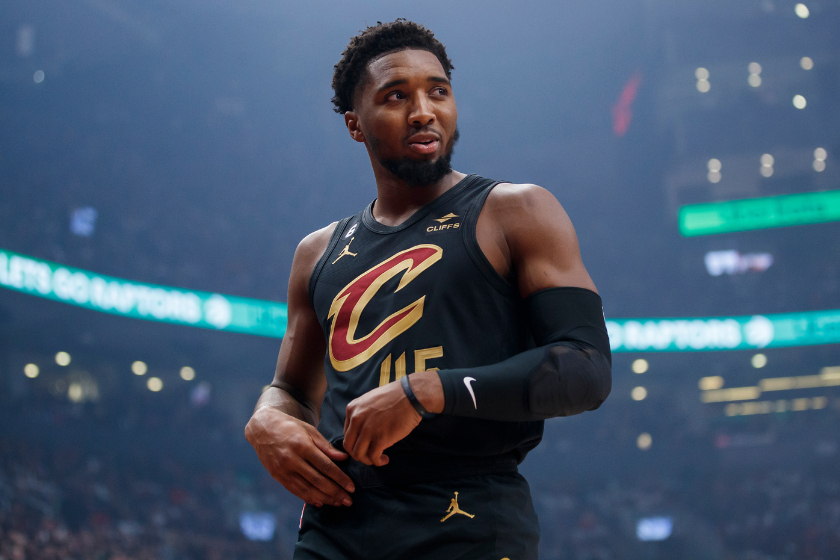 While the Donovan Mitchell trade hasn't helped the Jazz tank, it's definitely been a win for the Cavaliers. Cleveland was a surprise playoff team last season and looked to build on their 8th place East finish this year. The roster has exciting young talent in recent lottery picks Evan Mobley and Darius Garland, as well as All-Star center Jarrett Allen and Kevin Love successfully transitioning to a bench role.

Everyone seemed to expect Mitchell to be dealt to the New York Knicks, but Cleveland swooped in and acquired the three-time All-Star in September. Mitchell has been exquisite for the Cavs, averaging 32 point per game and leading the league in minutes played per game. He's also shooting 44% from three, which is a perhaps unsustainable improvement from the 36% three-point shooter he was in Utah.

The Cavaliers are the No. 3 team in both offensive and defensive rating. They have beaten the defending Eastern Conference Champion Celtics twice in overtime this season. The Mitchell trade has taken Cleveland from a frisky team most teams wouldn't want to see in the playoffs to a legitimate contender.

MORE: Jacque Vaughn is Getting His Shot With the Nets, But it Should've Happened Sooner