Jeff Van Gundy is a matter-of-fact kind of guy. His plethora of basketball knowledge is delivered with an unwavering tone that mimics an uncle who complains about new rules at the family Thanksgiving football game.

It's a great complement to Mike Breen and Mark Jackson on ESPN's NBA broadcasts.

This experience, coupled with his impressive coaching resume, has carved a long career that's paid handsomely.

Jeffrey William Van Gundy was born on January 19, 1962, in Hemet, California. He grew up in Martinez, California, and is the son of basketball coach Bill Van Gundy, who served as head coach at Brockport State University and Genesee Community College. Van Gundy attended Brockport Central High School in Brockport, New York, where according to Wikipedia, he played point guard.

Van Gundy originally attended Yale University, where he was a classmate of actress Jodie Foster. He then transferred to Menlo College before finishing his collegiate studies at Nazareth College. At Nazareth, he played point guard on the school's basketball team. 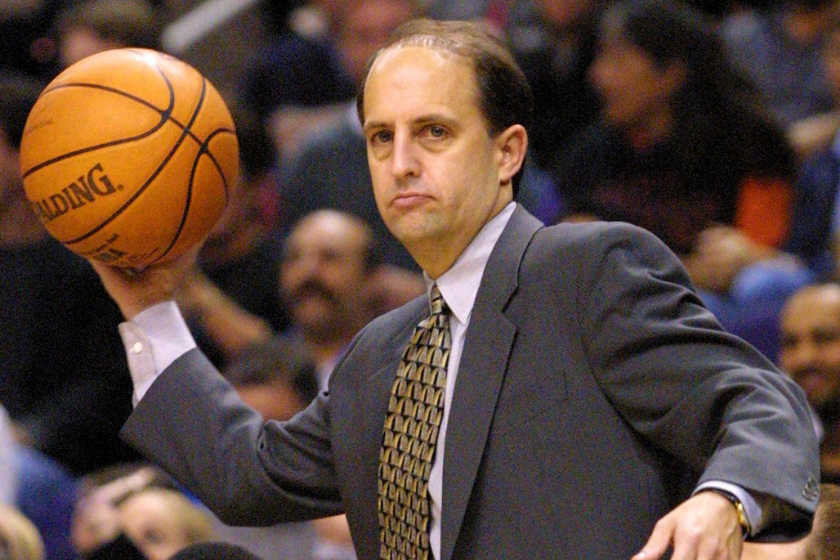 As the sons of a life-long coach, Jeff and his older brother Stan Van Gundy followed in their dad's footsteps. Stan went on to coach the Miami Heat and Orlando Magic before coaching and serving as president of basketball operations for the Detroit Pistons. He returned to the sideline as the head coach of the New Orleans Pelicans for the 2020-21 season before parting ways with the team following the end of the year. Stan and his wife Kim are waiting on their next adventure.

Jeff started his career at McQuaid Jesuit High School in Rochester, New York. He left after a year to become a graduate assistant under Rick Pitino at Providence College. He was on staff when the Friars advanced to the Final Four in 1987. He was promoted to an assistant coach the following season and later took an assistant job at Rutgers.

Van Gundy left college basketball and broke into the National Basketball Association as an assistant for the New York Knicks in 1989. He served on various staffs under Stu Jackson, John MacLeod, Pat Riley, and Don Nelson.

In 1996, he was named the head coach of the New York Knicks. He famously led New York to a 32-point victory over Michael Jordan and the Chicago Bulls in his second game as the head man.

The American basketball coach had success in New York, reaching the playoffs in every full season as head coach. His highlight came with an appearance in the 1999 NBA Finals, when the improbable Knicks became the first eight-seed in history to reach the championship round. New York lost to the San Antonio Spurs in five games. He served as the head coach of the Eastern Conference at the 2000 NBA All-Star game in Oakland, California.

Van Gundy abruptly resigned from the Knicks 19 games into the 2001-02 season.

In the summer of 2003, Van Gundy took the head coaching job for the Houston Rockets. He had loads of talent in Tracy McGrady and Yao Ming, but the two were plagued by injuries. Houston missed the postseason in 2006 with McGrady and Yao being absent for a combined 70 games. It was the first time Van Gundy missed the NBA playoffs as a head coach.

He was fired from the Rockets after a first round playoff loss to the Utah Jazz in 2007.

The former NBA coach was in the mix for the Los Angeles Clippers and Houston Rockets jobs before Tyronn Lue and Stephen Silas were hired prior to the 2020-21 season. 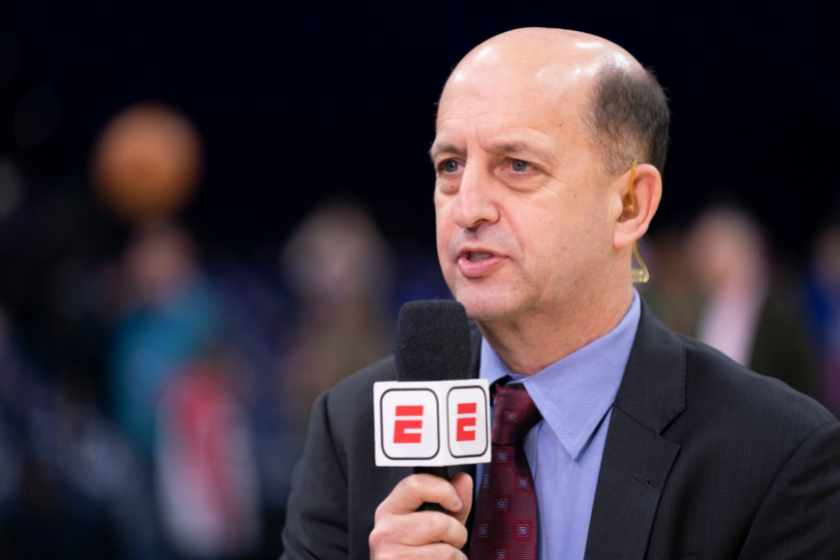 The former head coach has been a TV analyst for ESPN and ABC since 2007. He regularly calls primetime games, such as the Western Conference Finals and NBA Finals, alongside Mike Breen and Mark Jackson. 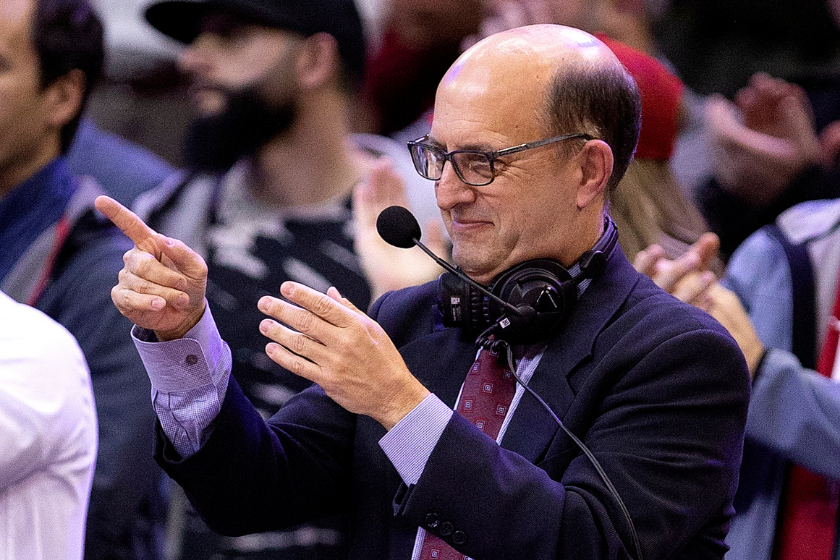 According to Celebrity Net Worth, NBA Analyst Jeff Van Gundy's estimated net worth is $16 million.

The deadpan color commentator is a hilarious voice on NBA broadcasts and has a nice cushion of cash to live on.

MORE: Paul Pierce's Net Worth: "The Truth" Has a Bank Account That Doesn't Lie