Why is WWE Holding Cedric Alexander Back from Stardom? 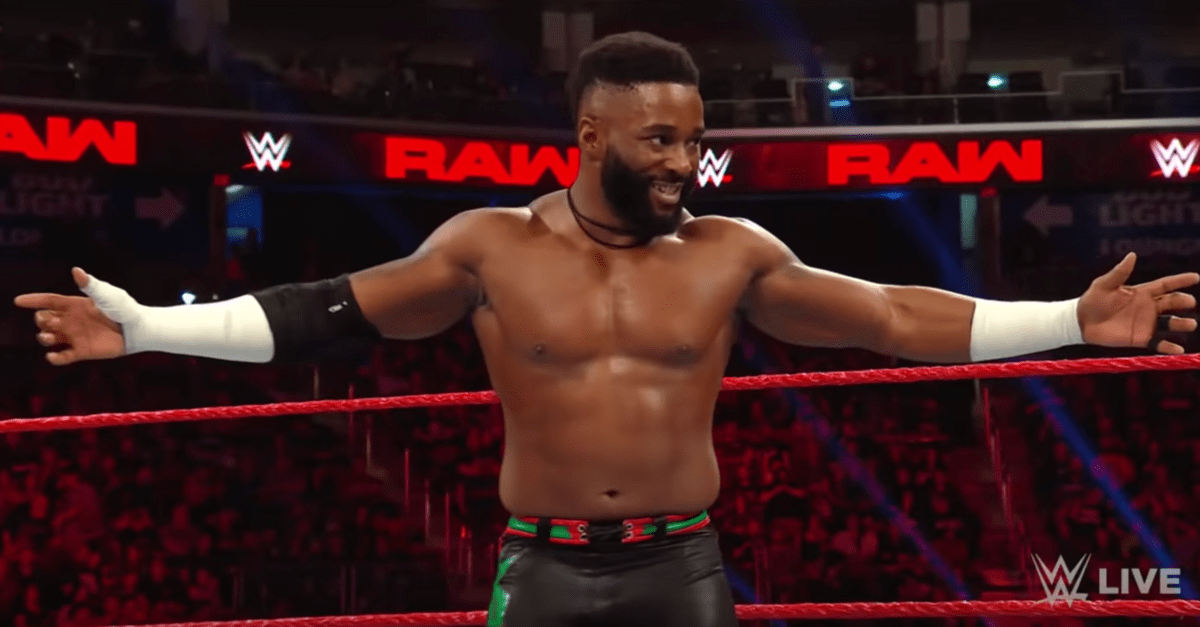 Because of his popularity in the tournament, Alexander was brought in as an official member of the WWE roster, as WWE.com and the Monday Night Raw brand announced that the cruiserweight division officially returned after nearly a decade hiatus. The WWE Cruiserweight Championship was revived when TJ Perkins won the Cruiserweight Classic, and changed hands with names such as Brian Kendrick, Rich Swann, Neville, Akira Tozawa, Kalisto, and Enzo Amore.

At the kickoff show of WrestleMania 34, Cedric Alexander won the Cruiserweight Championship for the first time after defeating Ali. He had a six-month reign before losing the cruiserweight title to Buddy Murphy at the Super Show-Down WWE Network special in Melbourne, Australia.

The Creative team saw potential in Alexander, moving him from the WWE 205 Live brand to Raw. Paul Heyman reportedly saw so much promise in Cedric as a superstar that he was instrumental in pushing Cedric on Raw, even defeating Drew McIntyre and commencing a United States Championship feud with AJ Styles. However, Cedric was unable to defeat Styles in his title match opportunity, thus unable to win the U.S. title.

Cedric Alexander had an opportunity to win the King of the Ring tournament, but was defeated by Baron Corbin in the second round after defeating Sami Zayn in the first round. Cedric even attempted to gain momentum in the feud by teaming up with the Viking Raiders to compete against The O.C., but was still unable to gain the victory.

Prior to the six-man tag team match, Cedric was able to pin Styles, as he teamed with Braun Strowman, Seth Rollins, and the Viking Raiders to defeat The OC – Styles, Luke Gallows, and Karl Anderson – and Dolph Ziggler & Robert Roode. This pin actually led to the United States title match at the Clash of Champions kickoff, but WWE was never able to capitalize.

What’s Next for Cedric Alexander?

WWE Raw and SmackDown are both having their respective drafts, and Cedric was not drafted to the blue brand. However, he most likely will be picked up by Raw since Paul Heyman still possibly wants to build him up as a top WWE superstar. Cedric is still picking up victories at live events, as well as recently defeating Cesaro on an episode of Main Event.

In my opinion, as much as Paul Heyman reportedly sees an opportunity in building Cedric Alexander, it certainly does not seem like he will headline a WWE pay-per-view anytime soon. Perhaps another run at the Cruiserweight Championship could build his resume, but since NXT now claims ownership to the title, it would mean that it would be a shift over to the black and yellow brand.

Although this may seem like a demotion, names such as Finn Balor and Tyler Breeze have returned to the brand to give their characters a fresh start.