Why WrestleMania X-Seven is the Greatest Event of All Time 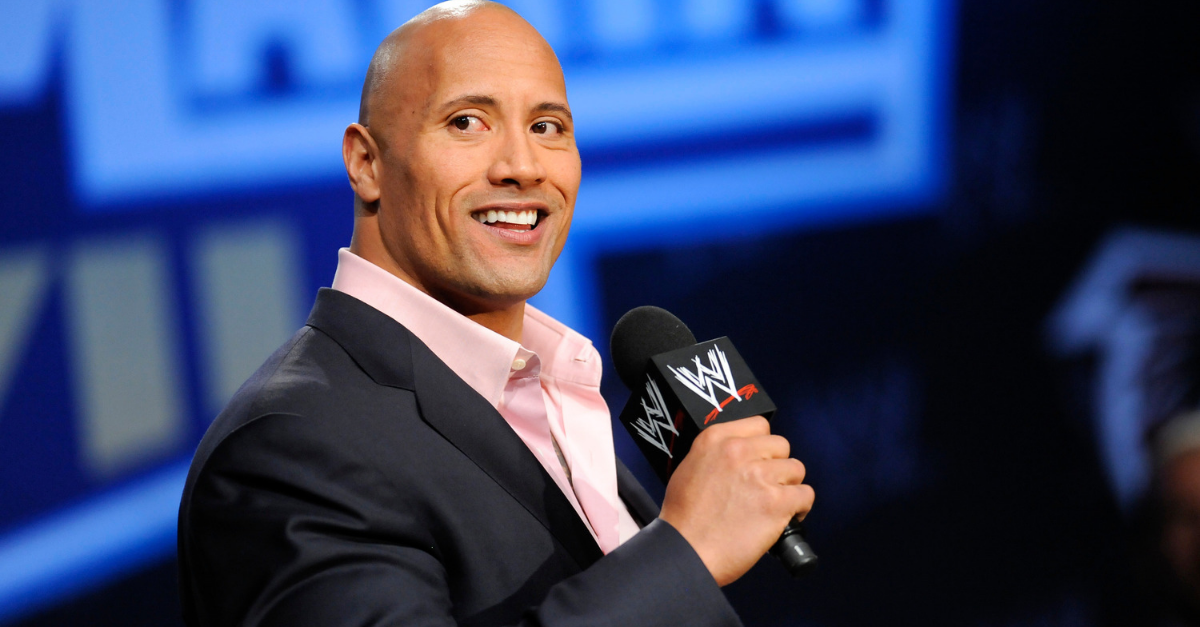 In 2001, WWE presented WrestleMania X-Seven from the Reliant Astrodome in Houston, Texas. The main event pitted WWE Champion The Rock defending the title against “Stone Cold” Steve Austin. The build-up to the match was incredibly emotionally investing.

For several weeks leading into this WWF event, Austin and The Rock were aligning together to compete against Vince McMahon and other names such as Kurt Angle, Chris Benoit, Triple H, and even a tag team match versus Kane and The Undertaker on the episode of Raw leading to WrestleMania 17.

WrestleMania 17 is widely acclaimed to be the greatest one in the entire series. Sporting News believed that this pay-per-view was a great way to showcase the Attitude Era.

“Fantastic matches, jaw-dropping moments, and shocking angles were aplenty at Wrestlemania 17, and for those reasons, it rightfully takes its place as the best Wrestlemania ever.”

The Rock vs. Austin match was voted No. 4 by WWE.com in the top 35 greatest matches of all time. WhatCulture attributes the theme song, venue, announce team, and high-quality matches as just a few reasons why WrestleMania 17 was the greatest of all time.

Austin earned his WWF Championship opportunity after outlasting 29 other men and winning the Royal Rumble. Austin entered at number 27 and stayed in the match for a little less than 10 minutes before it ended. During this time, Austin was able to eliminate Kane, Haku, and Billy Gunn, with Kane being the last person eliminated in the match. This set the stage for the showdown on April 1.

After a match which was already approaching nearly 30 minutes, Vince McMahon walked to the ring to antagonize the competitors. However, as a shock to many, Austin turned on Rock, hitting him with a steel chair during the no disqualification match, which led to winning the WWE Championship and aligning with his bitter rival Mr. McMahon to close the pay-per-view.

Two years later, Austin and Rock ended their long rivalry, as Austin competed in his last match and was defeated by Rock at WrestleMania XIX.

This appearance from Vince McMahon was not the first one of the night, either. He competed against his son Shane McMahon in a street fight, with Mick Foley as the special guest referee and Stephanie McMahon at ringside. Linda McMahon, who was in a wheelchair, rose from a stage of comatose while being placed in the corner of the ring. Linda kicked Vince in his “family jewels” after weeks of mistreatment in exchange for a favorable relationship with Trish Stratus.

On top of riveting storylines and solid matches, a total of five titles changes at WrestleMania X-Seven. Along with Austin winning the WWE Championship, Kane defeated the Big Show and Raven to win the Hardcore Championship, Eddie Guerrero defeated Test to win the European Championship, Chyna defeated Ivory to win the Women’s Championship, as well as Edge and Christian defeating The Dudley Boyz and Matt Hardy & Jeff Hardy (the Hardy Boyz) in a TLC match to win the WWE Tag Team Championship.

In addition to the main event storyline and other title changes, other matches delivered at or above expectation as well. The Undertaker competed against HHH, as Undertaker was defending his WrestleMania undefeated streak. After a hard-fought match that even had parts of it outside the ring, Undertaker was able to defeat “The Game.”

For the old school wrestling fans, a number of legends were in a WrestleMania match named the Gimmick Battle Royal. Former WWE Champion the Iron Sheik won the battle royal by eliminating Hillbilly Jim. Other participants included the Repo Man, One Man Gang, Kamala, Earthquake, Tugboat, and Sgt. Slaughter.

The opening match of the night resulted in Chris Jericho defeating William Regal to retain the Intercontinental Championship, followed by Tazz & The APA defeating the Right to Censor trio of The Goodfather, Val Venis, and Bull Buchanan.

WrestleMania 17 has certainly set the bar regarding what the event looks like at its optimal level, and this is mainly contributed to both The Rock and Steve Austin being larger-than-life characters, which gave the main event and pay-per-view as a whole a marquee feel.