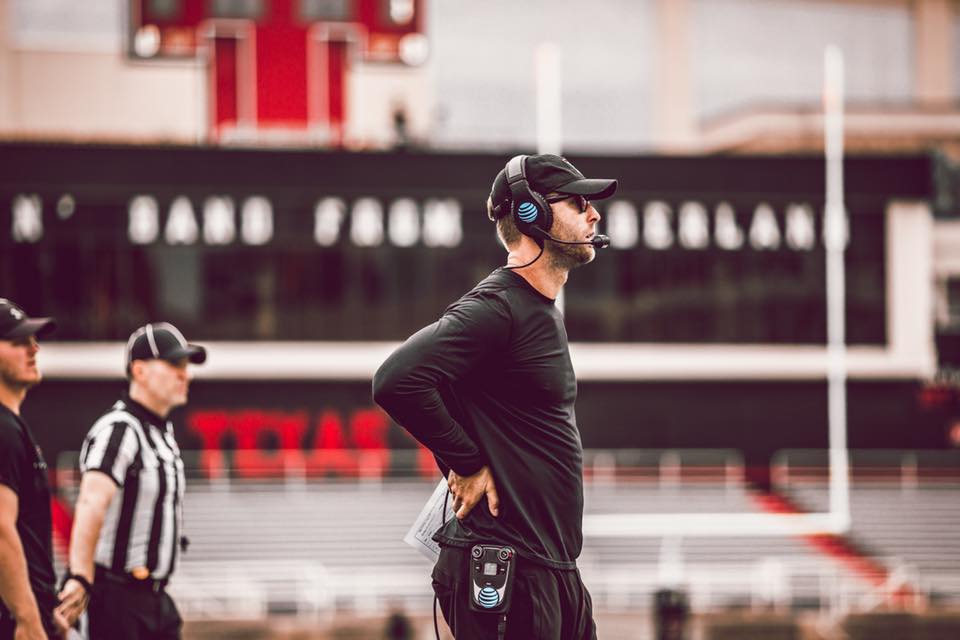 Since ESPN sideline reporter Cole Cubelic said, on his Birmingham sports talk show, that Auburn head coach Gus Malzahn would be fired if he didn?t beat Ole Miss, we began to wonder who would replace him. After all, there are plenty of contenders, but only a few serious playmakers that could take Auburn from zero to hero in the eyes of their fans.

Malzahn was an assistant head coach under Auburn’s former head coach Gene Chizik, but before that, he was a high school coach in Arkansas. So who could Auburn turn to in their time of need? Here are just a few names.

At 13, David Sills was recruited by @Lane_Kiffin to be the next great QB at USC. Eight years later, @WVUfootball's star WR is staring at a bright career in the NFL (via @ChaseGoodbread)#BACK2CAMPUS: https://t.co/MA5eUB7gZC pic.twitter.com/7NHpsHKqLj

His name is an obvious choice on this list because he was a wanted man when he left Alabama a few years ago. Kiffin can recruit, knows Nick Saban?s system and wants a big time coaching job. This job would be perfect for him, but the only question I have is: will his outspoken personality will fit with the Auburn Tigers?

Related: Auburn Fans Are So Fed Up with Malzahn, They’re Starting GoFundMe Campaigns

If you can?t beat them, join them. Locksley is the offensive genius at Alabama that is helping his team shatter new SEC records. The Tide?s offense this season is averaging over 50 points per game.

Locksley didn?t have a successful run as Maryland?s head coach, but since studying under Nick Saban, that all has changed. He’s also learned the ins and outs of recruiting and just like Kiffin, he is going to be a hot commodity after the season is over.

Kingsbury seems to have finally gotten the Red Raiders on track. Kingsbury was known as the brains behind Johnny Manziel and the Texas A&M offense, but now under Kingsbury, Tech is gaining recognition for its defense, too.

Kingsbury is at his Alma mater and it maybe hard to get him out of Lubbock, but throw the right amount at him and who knows?

The underdog in this search may be Bill Clark. Clark has the Blazers at 6-1 and bowl-bound. He is familiar with the Southeast and brought this program back from the dead. Would Auburn fans accept a coach from small college? One can hope they’d focus on track record and reputation than the size of the university, but the Tigers are a tough bunch.

Steele is another Saban disciple, after working with Malzahn for awhile, he does seem to be the logical choice to take good ol’ Gus’ place. Steele would maintain stability on this Auburn coaching staff, and the replacement needed in his new role would be for an offensive coordinator. And, well, if Cole Cubelic thinks he’s a great choice, then so do we!

Who would you most like to see at the helm of the Auburn Tigers next season? Do you feel as though fans are being unfair to Malzahn? Let us know!