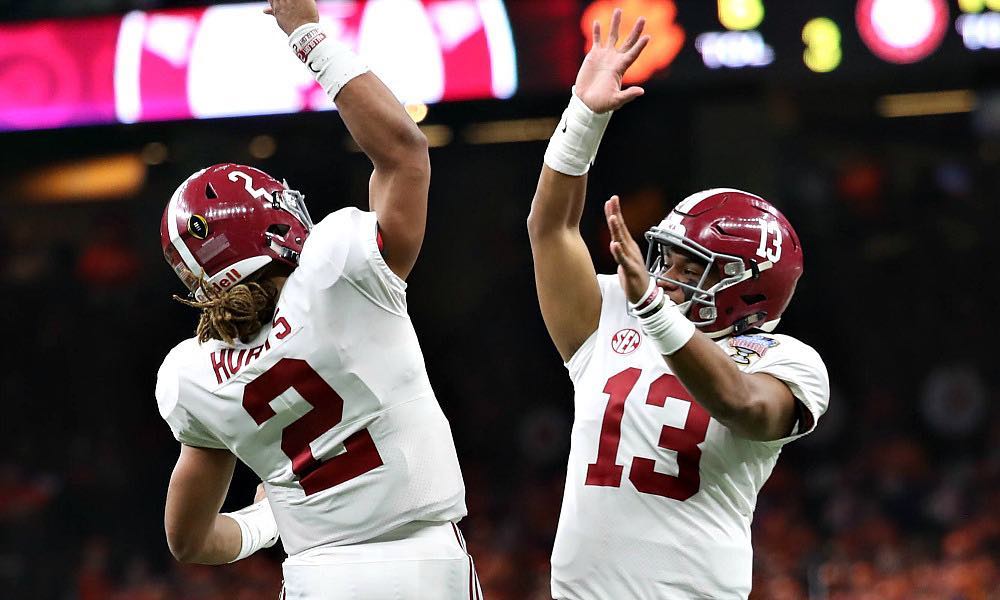 Summer offers us so much fun. The sun is shining. Beaches are packed with vacationers. The bells of the ice cream man jingle in the distance. And, of course, we salivate at the prospect of football returning in a few short weeks.

The Southeastern Conference has been a one-man band in recent years, with Alabama winning four of five before Georgia took home the belt in 2017. Alabama got the last laugh, though. All together, Alabama’s 26 SEC titles doubles up the next closest program; that’s Georgia and Tennessee who both have 13 titles.

The SEC is a pro factory, and the NFL is littered with pro talent, including ten first round picks coming from SEC schools in 2018. It’s the most talented conference in the country, and it figures to be one of the most competitive this upcoming season. New head coaches, neutral site games, and one reigning national champion with a massive target on its back all call the SEC home.

Here’s a preview of the biggest games to watch out for in 2018 SEC football schedule.

Right out of the gate, we’re locked and loaded with potential playoff-shifting games. Check out a lineup of these Five Games to Kick-Off the 2018 Season.

3x when LSU is unranked

Don't know what could be better than being a Georgia Bulldawg🐶🐾

What’s already understood, doesn’t need to be explained. #2017 Egg Bowl Hardware back at the Flagship!!!! pic.twitter.com/AHq4kac2X0