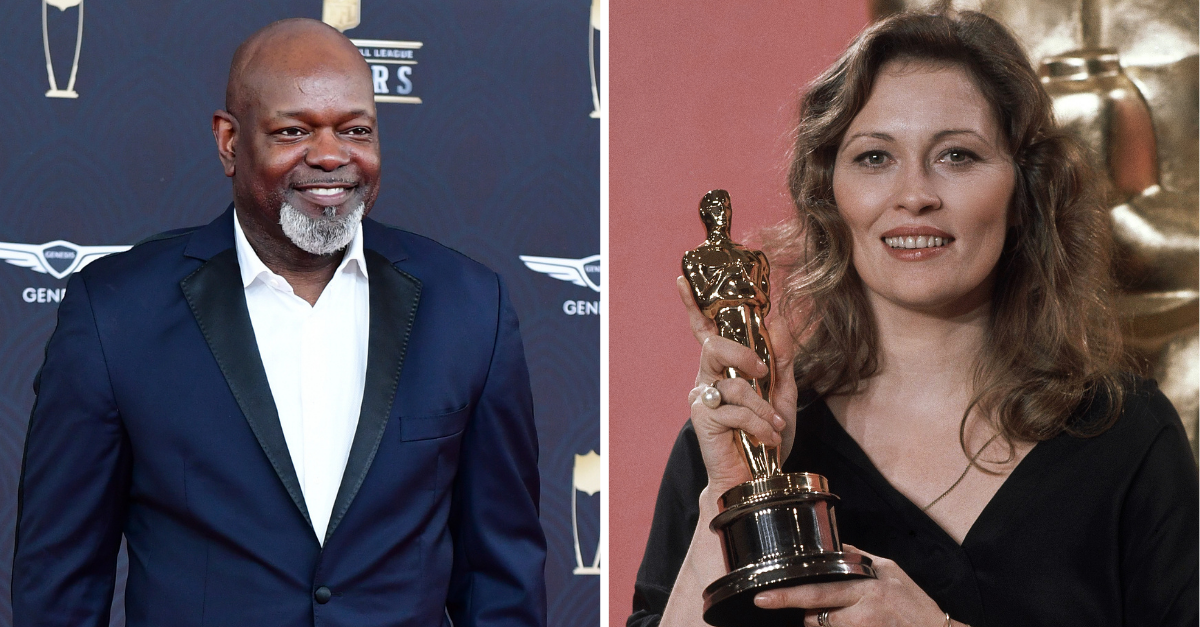 The University of Florida has seen some pretty remarkable people pass through campus since the school was first established in 1853. Known for its terrific academics, impressive health care programs and outstanding NCAA athletics, UF has been voted one of the top public universities in the country by U.S. News and World Report.

From athletes like Tim Tebow and Abby Wambach to actors and actresses like Bob Vila and Faye Dunaway, the list of famous and notable University of Florida alumni is a long and important one. Just take note that among the famous UF alumni are the best college football quarterback of all time, a decorated Olympic swimmer, multiple prime time sportscasters and even a convicted murderer.

In my opinion, the university and UF Alumni Association should make it a mandate that current students of the Gator Nation brush up on their alumni history and memorize this list. What good is higher education in Gainesville if we aren’t learning about our school’s past and respecting its elders?

Anyway, Florida has produced some pretty famous alumni. Let’s take a look at 15 of the most memorable (and unforgettable) of them.

We begin our list with none other than the Chosen One, AKA Tim Tebow. No one embodies the University of Florida more than Tebow, who grew up in Jacksonville before heading to UF.

He won the 2007 Heisman Trophy and helped bring two national championships to Gainesville under coach Urban Meyer. He’s currently a college football analyst for ESPN and SEC Network while trying his hand as a professional baseball player for the New York Mets.

First stop at @UF was with @FloridaGators @CoachDanMullen! Can’t wait for the season to start! Go Gators #gatorfootball #gators pic.twitter.com/2LZFF2KETq

Yes, before Erin Andrews was reporting from the sidelines of NFL games for FOX or hosting ABC’s Dancing with the Stars, she was working toward a bachelor’s degree in telecommunication at UF. Not only was she a sorority member of Zeta Tau Alpha, she was a member of the Florida Gators Dazzlers dance team in the late 1990s. Andrews has worked Super Bowls and World Series, and you’ll probably see her face for years to come.

I don’t know how to say this, but Abby Wambach was a better athlete in her sport than Tebow was. Try me. She’s an Olympic gold medalist, a FIFA Women’s World Cup champion, a NCAA national champion and scored more international goals than any male or female professional soccer player. She accomplished more in her profession that most people even dream of. Plus, she seems like a kick-ass person.

Bob Vila became famous for his home improvement shows, This Old House, Bob Vila?s Home Again and Bob Vila throughout the 1970s, 1980s and 1990s. He also played the rival role to Tim Allen?s character in the humorous show Home Improvement. Before his TV career, Vila grew up in Miami and studied journalism at the University of Florida.

The face of Bonnie Parker in Bonnie and Clyde (1967), Dunaway has won an Academy Award, an Emmy and three Golden Globes in her successful acting career. Dunaway went to high school in Tallahassee before taking classes at both Florida State University and the University of Florida before going on to graduate from Boston University in theatre.

Rubio currently serves as the senior United States Senator from Florida and gained notoriety after seeking the Republican nomination for president of the U.S. in 2016 before Donald Trump beat him out. The Cuban American from Miami first played football for a year at Missouri?s Tarkio College before heading to Gainesville, where he finished his Bachelor?s degree in political science in 1993.

The king of NFL rushing yards, a three-time Super Bowl champ and Pro Football Hall of Fame inductee, Emmitt Smith is one of the elite football players to ever step foot on campus at UF. He may not be Florida?s rushing king, but he accomplished almost everything one possibly could in the Orange and Blue ? induction to the UF Athletic Hall of Fame, Gator Football Ring of Honor and the College Football of Fame.

Hernandez?s three years for the Gators were filled with ups and downs. While the elite tight end won the 2009 John Mackey Award for the nation?s top tight end and a national title, the Swamp is where Hernandez?s troubling personal life began to spiral out of control. He paired up with Rob Gronkowski for the New England Patriots before being convicted for murder and taking his own life in prison.

"We enjoy playing Tennessee. Because they really want to beat us." Steve Spurrier, 20 years ago, as Peyton goes to 0-3 vs Gators. pic.twitter.com/a5hcuFaPw7

The iconic visor. The countless jabs at Tennessee, Georgia and Florida State over the years. Spurrier might just be everyone?s favorite Gator for those reasons alone.

The Head Ball Coach won UF?s first Heisman Trophy in 1966 and then later coached the school?s next Heisman winner, Danny Wuerffel. The Gators soared to new heights under Spurrier in the 1990s, winning six SEC championships over his tenure and Florida?s first national championship in 1996. He still holds the most wins by a coach in UF and University of South Carolina history.

It?s always cool to see a billionaire from your school. Ross is the principal owner of the Miami Dolphins and Hard Rock Stadium but built his $7.7-billion fortune as a real estate developer. He?s on this list because he briefly attended UF before transferring to the University of Michigan.

The Steinbrenner name is like baseball royalty in New York, and Hal got his Master?s Degree in business administration from the school in 1994. The son of longtime New York Yankees owner George Steinbrenner, Hal took over as the principal owner and co-chairman of the team alongside his brother, Hank. Make that two owners of major sports franchises for our former Gators.

The former head coach of the University of South Florida?s football team, Strong has also coached at Texas, Louisville and at Florida during the 2000s. He joined UF?s coaching staff as a graduate assistant in 1983 after he played defensive back at Central Arkansas.

You?ve probably heard the sports broadcaster?s voice while watching NBC?s Sunday Night Football, but did you know Cris Collinsworth was once an All-American wide receiver for the Gators? He compiled more than 2,000 receiving yards in the Orange and Blue before eight seasons in the NFL.

Fun fact: First recruited as a quarterback, Collinsworth holds the NCAA record for longest touchdown pass, a 99-yard toss to Derrick Gaffney in 1977.

Jeah! Ryan Lochte rose to stardom for becoming a 12-time Olympic medalist in the pool and for his TV appearances and show, What Would Ryan Lochte Do?

Before the six Olympic gold medals or the controversial story that he and teammates were robbed at gunpoint in Brazil, Lochte was a star swimmer under coach Gregg Troy at Florida. He won NCAA Swimmer of the Year twice, was a seven-time NCAA champion, a seven-time SEC champion, and a 24-time All-American.

Scarborough began his career in politics, serving in the U.S. House of Representatives, before currently hosting his own show on MSNBC, Morning Joe. Scarborough attended the University of Alabama and received his law degree from UF’s law school.

This article was originally published December 3, 2019.

MORE: Why Are Florida?s Colors Orange and Blue?