The SEC is a thing of beauty.

The good: It's full of passionate, way-too-invested fans that would give a leg to a running back if he tore his ACL. It's not just football these diehards watch and root for. Sports like softball and gymnastics are becoming fan favorite throughout The South. Seriously, no one cares more about their teams than SEC fans.

The bad: Those passionate, way-too-invested fans can be awfully obnoxious. It's not uncommon to find them on social media harassing high school recruits to decommit from their rival school. From the Iron Bowl to the Egg Bowl rivalries, there really is no love lost in the Southeastern Conference.

However, SEC football fans suck. They really suck. I'm one of them, so I get it. We're rude, we think our team is the greatest in the history of everything and we don't shut up about it.

Some SEC fan bases are simply worse than others. Who are the absolute worst? Well, this list may surprise you and it may not. This isn't about who is the worst in terms of supporting their teams (that honor would probably go to Vanderbilt or someone irrelevant). It's the rude. The obnoxious. The cocky. The stop-yelling-about-your-team-we're-at-Thanksgiving-dinner type of people.

Of course, every SEC team could have probably made this list -- that includes the Tennessee Volunteers, Kentucky Wildcats, South Carolina Gamecocks, Arkansas Razorbacks, Missouri Tigers, Auburn Tigers and Texas A&M Aggies. Without further ado, the five absolute worst fan bases in the SEC: 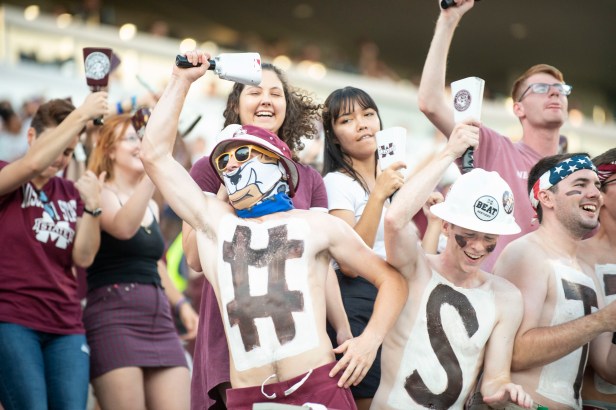 They're probably not even on this list if not for those godforsaken cowbells. Bring your hearing aids if you ever happen to hit up Starkville's Davis Wade Stadium.

Mississippi State fans seem to care more about what Ole Miss is doing (while constantly accusing of them of cheating) than what's going on with their teams. Maybe it's because their teams don't win. Hopefully, that CWS title last year will calm them down a bit. Nobody likes a rabid Bulldog. 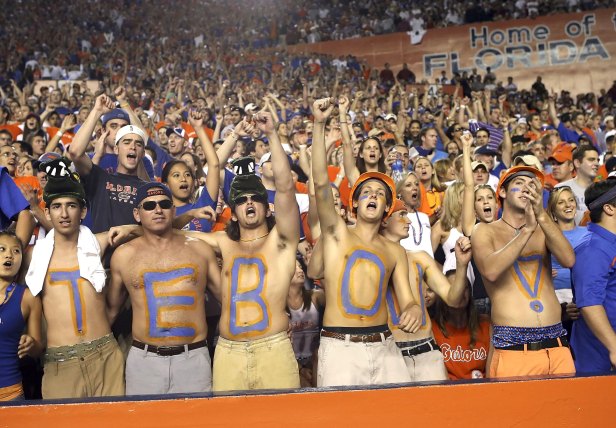 It's the jorts and the visors and Steve Spurrier and Tim Tebow jerseys everywhere you look. I'm a Florida alum but even I recognize how damn annoying Florida fans are. Try to mention any other quarterback as the greatest in history, and The Swampers will give you an earful of Tebow. Don't even start about academics or how they invented Gatorade in Gainesville.

The Gators have only won three national titles, and yet fans expect undefeated seasons every year. They threw oranges at the Miami Hurricanes in 1980 when they got whooped. Really? Oranges? 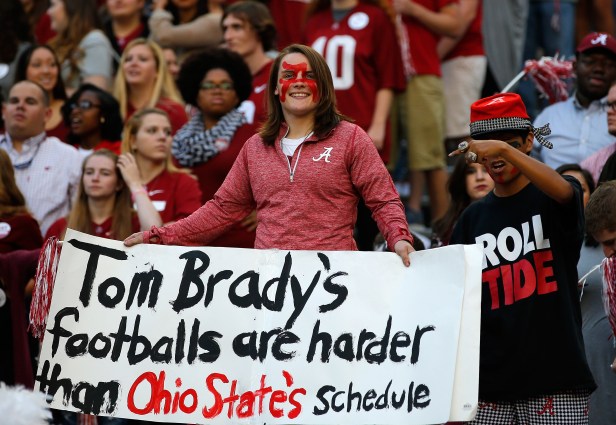 It's always "Roll Tide" this and "Roll Tide" that. I'm tired of it. Sure, they may have the best fans in terms of support. One of their fans freaking poisoned a tree at Auburn's legendary Toomer's Corner and went to jail for it. It doesn't get more loyal and obnoxious than that.

Maybe it's the 18 national championships that have gone to Alabama fans' heads. Winning games has become expected in Tuscaloosa, and opposing fans better watch out if Nick Saban and Co. somehow lose. I can't even imagine what this fan base will look like once the dynasty is over. I might start selling torches and pitchforks to 'Bama fan now to beat competitors. 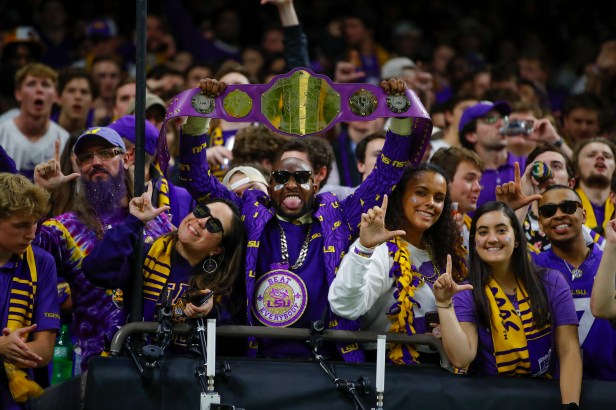 They've been voted the most obnoxious and the rudest fans in college football. They've sent death threats to Texas coaches and players. Thew will drink every ounce of alcohol of whatever bar they're in. Some even stupidly film themselves breaking into the iconic Baton Rouge's Tiger Stadium.

LSU fans sure are a passionate bunch that care about more of their sports than many other SEC teams, but that doesn't make them any less awful. 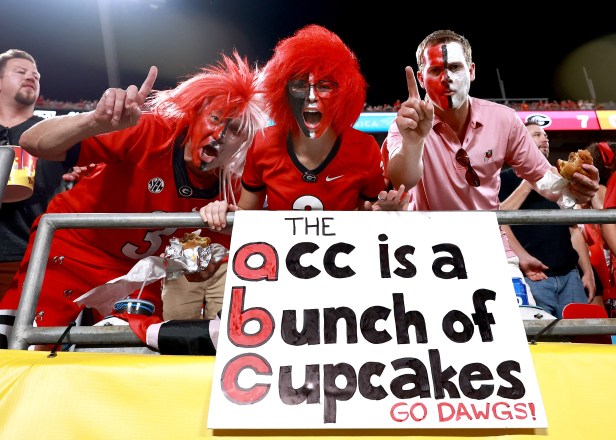 Those Damn Good Dawgs are really just a bunch of awful fans down in Athens. Georgia fans are known for being obnoxious, especially to opposing fans. Head to the World's Largest Outdoor Cocktail Party in Jacksonville, Florida, and you'll understand what I'm talking about.

I'm not even sure why UGA fans are the absolute worst. They haven't won a national title since jazzercise was a thing and still can't find a way to beat Alabama. One Auburn fan wrote a letter about how they were spit at and had drinks thrown on them by Georgia fans when they were in town. Not to mention some 300 Georgia fans were being ejected from Samford Stadium every Saturday at one point.