The Major League Baseball regular season seemingly goes on forever. It all starts with the first pitch in April, then a bunch of months in between before we get to October.

The postseasons in the NFL, NBA and NHL are riveting, but the MLB playoffs take on an entirely new persona. It's all about winning 11 games, or 13 if you're playing in the Wild Card round, and capturing a World Series ring. The matchups become more intricate and players who smash clutch home runs and win World Series MVPs earn a place in history.

On the other end of the spectrum are the baseball teams who have never experienced a World Series win. Some of these franchises are fairly new expansion teams. Others are still looking for their first championship after decades of existence. One hasn't even tasted a World Series appearance.

From the American League to the National League, here are the six MLB franchises who have never won a World Series in order from oldest to youngest. 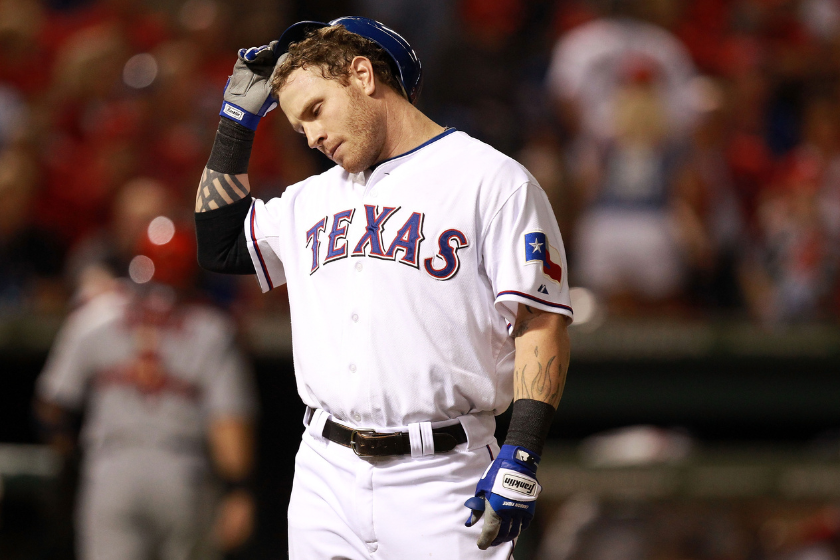 The Texas Rangers first came into the league only a handful of years after the Brooklyn Dodgers and New York Giants left the Empire State for California. Since then, Arlington's favorite baseball team has done nothing but disappoint.

The Rangers just finished what feels like their 900th rebuild in the last 22 years and are still looking to win a ring even though baseball legends such as Nolan Ryan, Ivan "Pudge" Rodriguez and Juan Gonzalez all played for the North Texas team at some point.

Texas was on the cusp of a World Series win in 2010 and 2011 with a solid core of Josh Hamilton, Ian Kinsler, Nelson Cruz, Cliff Lee and C.J. Wilson. They fell to the San Francisco Giants and St. Louis Cardinals, respectively, and they haven't been back to the Fall Classic since. It may have been the series against the Cardinals that truly broke the Rangers' spirit. David Freese's Game 6 walk-off homer is one of the greatest World Series moments of the last half-decade. Perhaps there's a curse the Rangers need to break.

To add insult to injury, in 2022 the Rangers hosted a World Series in their home ballpark but did not play in it, allowing the Los Angeles Dodgers and Tampa Bay Rays to play their World Series at the new Globe Life Field. Not ideal. 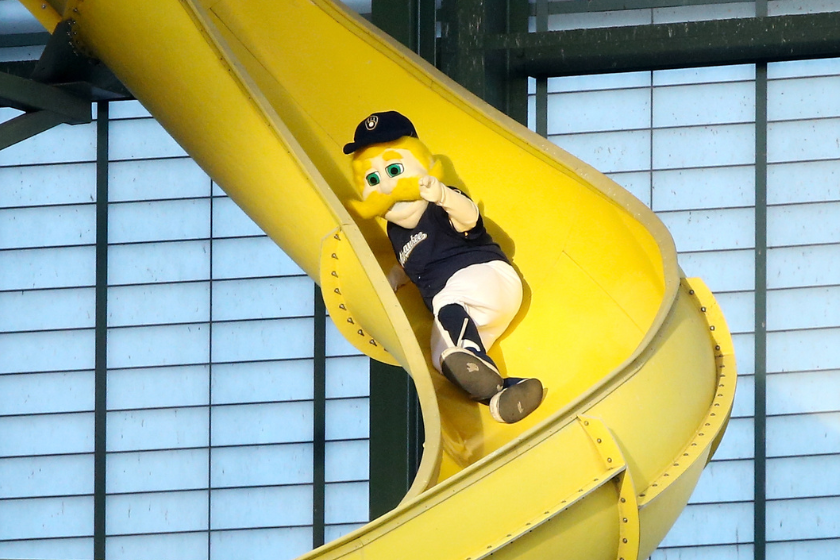 Milwaukee, who began their time in the league as the Seattle Pilots, has had several legends don its uniform such as Robin Yount, Rollie Fingers, Prince Fielder and Ryan Braun. But the Brew Crew hasn't been to a World Series since 1982, when they fell to the St. Louis Cardinals in seven games. But with their continued success in an odd NL Central over the last few seasons, it feels like it's just a matter of time before the Brew Crew breakthrough. After all, in 2018, the Brewers were the best team in the National League and came one game away from winning the NL Pennant. 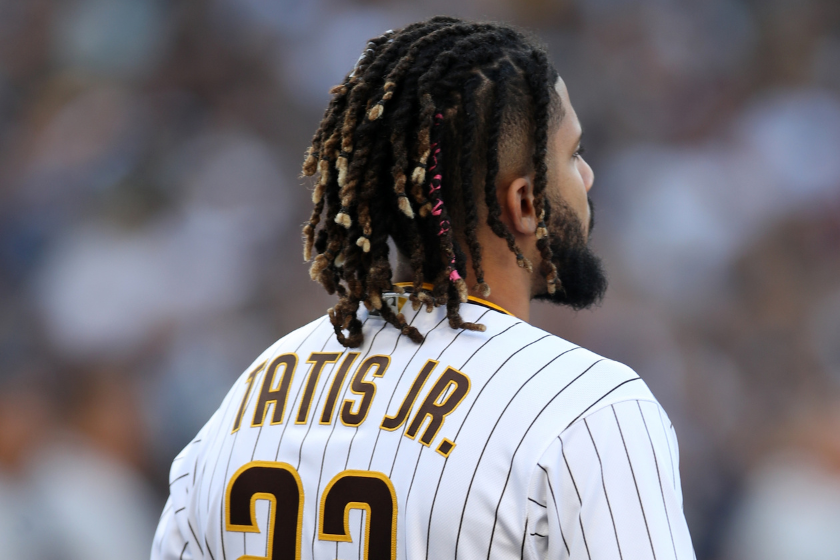 It's easy to forget about the Padres. I had to remind myself there's a team in San Diego as I wrote that sentence. The Southern California franchise won the National League pennant in 1984 and 1998 led by the sweet stroke of Tony Gwynn. Gwynn's bat wasn't enough as the Detroit Tigers defeated the Padres in '84 and then New York Yankees took San Diego to task in '98.

Current shortstop Fernando Tatis Jr. is as good a guy as any to lead the team to a title..if he hadn't been popped for PEDs. And while their MLB club is jam-packed with talent, the Padres added even more firepower to their lineup by adding Juan Soto at the 2022 Trade Deadline. Turns out all those years of tanking in the 2010s may pay off one day! 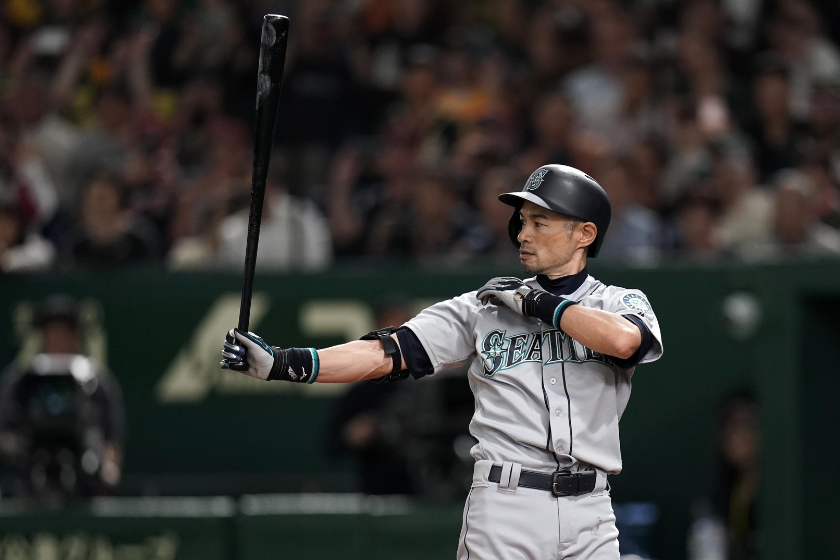 The Seattle MLB franchise doesn't only not have a World Series title, but they also hold the distinction as the only team that's never appeared on baseball's biggest stage. With stacked rosters in 1995 (Ken Griffey Jr., Edgar Martinez, Randy Johnson, Alex Rodriguez) and the record-breaking 2001 M's (Ichiro, Edgar again, Bret Boone) it's befuddling to think that the Mariners have never been to a Fall Classic.

Not only is that particular factoid befuddling, but here's an even more devastating piece of history: It wasn't until this year, in 2022, that the Mariners were able to return to the postseason since that historic 2001 season.

All the while, the Texas Rangers, Oakland Athletics, Los Angeles Angels (of Anaheim) and the Houston Astros all made multiple trips to the postseason, with three of the M's division rivals advancing to the ALCS and beyond. 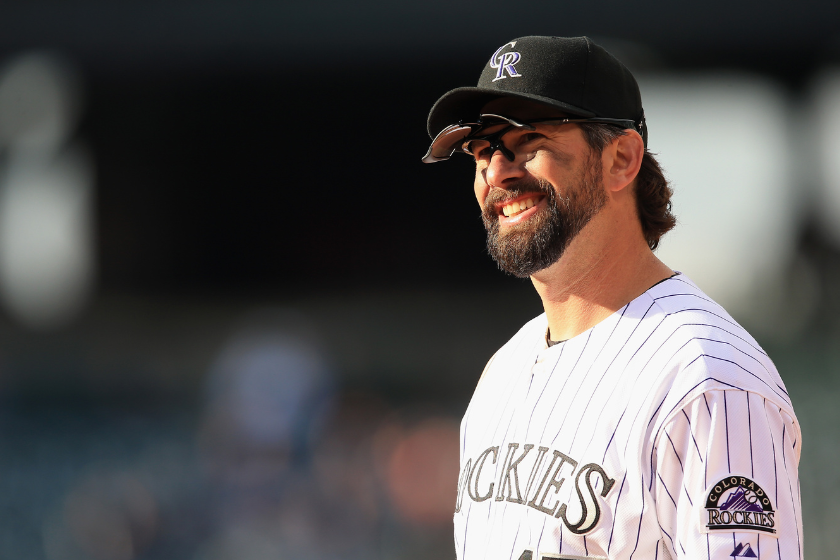 When you play in such a hitter-friendly ballpark, you'd expect the Rockies would have run the table at one point or another.

They went into the 2007 World Series against the Boston Red Sox undefeated in the playoffs and on top of the world. The Red Sox flipped the script and ended up sweeping the Denver-based team in its only World Series appearance in franchise history. 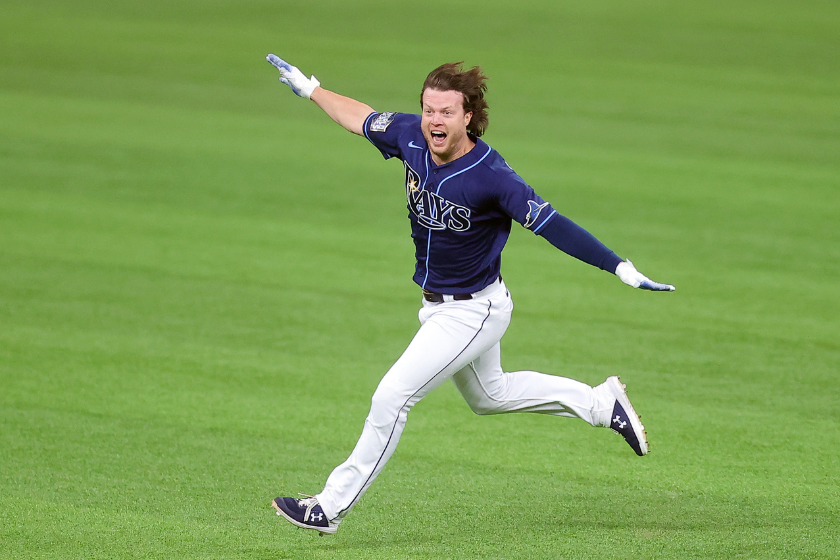 The Tampa Bay Rays have won the American League pennant twice despite being the youngest franchise in the league. They fell to a loaded Phillies team in 2008 and lost in six games to the Los Angeles Dodgers in 2020. The Dodgers were probably due after heartbreaking loses in two of the three previous seasons.

The Rays looked to be headed towards a rebound in 2021, going 100-62 in the regular season. The baseball gods apparently don't want the World Series trophy to live in Tampa just yet, because the Rays fell to AL East rival Boston in four games in the American League Division Series (ALDS).

MLB Teams With the Most World Series Wins 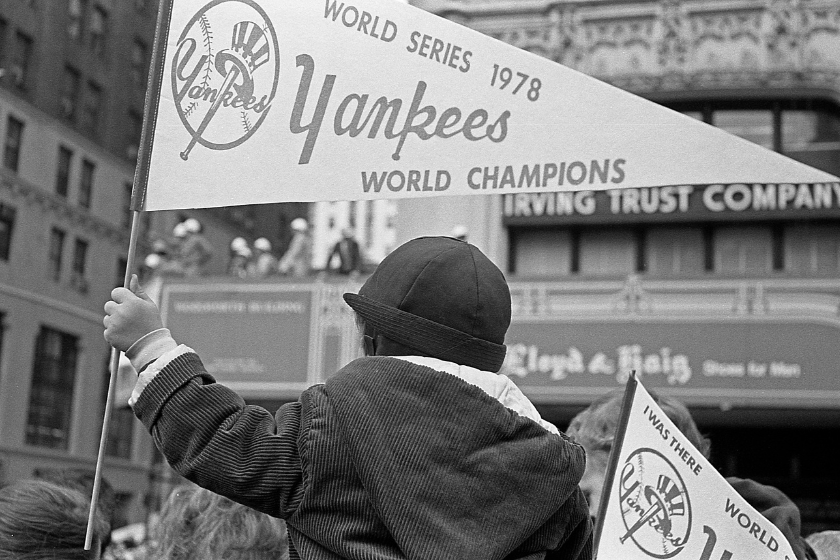 We've talked about the franchises who have yet to win baseball's most precious hardware. Since the first World Series was played in 1903, 24 different clubs have won the title. Here are those franchises, in order from most titles to least.

This article was originally published on October 22, 2021, and has been updated since.

MORE: The 10 Best MLB Teams of All Time, Ranked By Record