SEC Studs & Duds: The Best and Worst Performers of Week 1 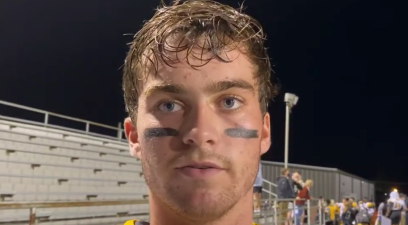 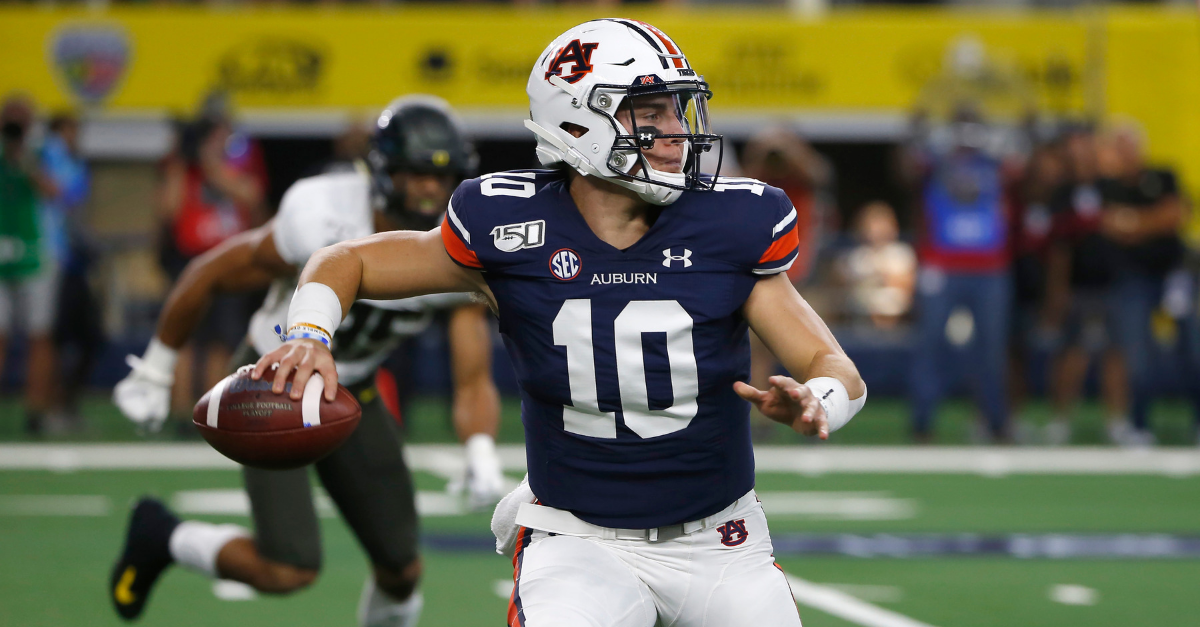 College football’s opening weekend of 2019 gave us everything we’ve been dreaming of and more. For the last seven months, we’ve been waiting to watch record-setting offenses, College Football Playoff-shifting wins, and huge upsets that reshape the landscape in a moment’s notice.

The best part? We had every single one of those things happen in just the Southeastern Conference.

For the second year, I’ll be starting every Monday by declaring the SEC’s Studs and Duds from the weekend’s slate of games. And after our first batch of games in Week 1, something glaringly obvious jumped out: this conference’s elite batch of QBs is going to make every contest this season must-see television.

Here are the SEC’s Studs and Duds for Week 1:

The game of the week in college football was the Auburn Tigers and Oregon Ducks meeting at AT&T Stadium, and boy, this set the tone for the entire season. Auburn entered the game as a slight favorite, and it took 59 minutes and 51 seconds for the Tigers to steal the win.

Plus, true freshman quarterback Bo Nix etched his name into the Auburn history books in his first career start.

The son of Auburn legacy Patrick Nix was far from his sharpest on Saturday night. Nix completed just 13 of 31 passes for 177 yards and threw two interceptions, but the kid stepped up when his team needed him most. On Auburn’s game-winning drive, Nix was 4-for-6 and threw a 26-yard touchdown to Seth Williams with nine seconds on the clock, delivering Gus Malzahn and Auburn a huge 27-21 victory.

There will be some growing pains as the season goes on, but this was a HUGE statement for the Tigers knocking off Heisman Trophy hopeful Justin Herbert and the Oregon Ducks.

If anyone finds the historic and dominating program that was the Tennessee Volunteers, I’m sure everyone in Knoxville will appreciate you bringing them home.

Jeremy Pruitt’s team was a four touchdown favorite and should’ve rolled Georgia State, a team that ranked near the bottom of the FBS last season in total defense (489 yards allowed) and scoring defense (37.3 points allowed per game). Both sides of the football failed to deliver at home inside Neyland Stadium, which leaves a lot questions about the direction of this program in 2019.

A disastrous stretch in the fourth quarter doomed UT, which included two turnovers by quarterback Jarrett Guarantano and 17 unanswered points by the Panthers. Georgia State, a program that’s only been around nine years, rushed for 213 yards and upset the Vols 38-30.

Things could not have gotten worse for Tennessee to start the season.

On July 3, former Kentucky Wildcats quarterback Jared Lorenzen died at age 38. The beloved QB and SEC legend was honored by his alma mater on Saturday’s game against the Toledo Rockets, and the Wildcat Marching Band gave an awesome tribute at halftime.

The WMB spelled out Lorenzen’s No. 22 jersey on the field, and Kentucky quarterback Terry Wilson even wore custom painted cleats honoring Lorenzen. Wilson is reportedly hoping to wear that No. 22 jersey during Kentucky’s October 12 game against Arkansas.

Sometimes, Saturday’s are bigger than football.

Kentucky pulled away late to win the game, 38-24, on the back of 246 passing yards and two touchdowns from Wilson.

There were a few different Missouri Tigers that could have been nominated here. After all, Mizzou was a 16.5-point favorite when they traveled to face the Wyoming Cowboys of the Mountain West Conference. Much to the chagrin of everyone thinking this was Mizzou’s year, Wyoming shut the door on those plans in a hurry.

Despite leading the offense to 537 total yards, former Clemson quarterback Kelly Bryant accounted for two of the Tigers’ three turnovers in his first game. On the other side of the ball, Mizzou’s defense gave up a whopping 297 rushing yards, including a 75-yard touchdown by quarterback Sean Chambers.

On Chambers’ touchdown gallop, the junior safety from Houston, Texas became the poster-child for getting punked by a quarterback as a mean stiff arm from Chambers buried Bledsoe in the turf. Missouri’s first road game of the season was filled with gaffs, but this one perfectly sums up an ugly opener.

Here we go again. Alabama quarterback Tua Tagovailoa lights up the scoreboard, then doesn’t even play in the fourth quarter.

After a slow start, the Crimson Tide roared ahead of the Duke Blue Devils. UA out-gained Duke 512-204 in total yards, led by their Heisman Trophy hopeful doing what he does best: tear apart every defense in sight.

Tagovailoa finished 26-of-31 for 336 yards and four touchdowns, making this his seventh career game with four or more TD passes; that ties him with A.J. McCarron for the most such games in program history.

The Alabama train is off and rolling once again, and Tagovailoa will break a ton of records if he keeps playing like this.

Any talks that Ole Miss would boast the SEC’s most high-powered offense with new offensive coordinator Rich Rodriguez at the helm are officially squashed.

To be fair, the Memphis Tigers were favored to win this game. Head coach Mike Norvell’s built a legitimate program in the American Athletic Conference, but Ole Miss looked completely out of sync in an all-around snoozer and lost 15-10.

The Rebels finished with only 173 total yards of offense, averaged 3.3 yards per play, and redshirt freshman quarterback Matt Corral was sacked three times. Ole Miss allowed Memphis to control the clock — the Tigers had the football for more than 38 minutes — and never got going.

Ole Miss was the only SEC West team to lose opening weekend, which doesn’t bode well in one of college football’s toughest divisions.