Allen Iverson is one of the most dynamic players in National Basketball Association history. His ball-handling skills put defenders on skates, and he could score at will.

Iverson enjoyed a 14-year career and is regarded as one of the best point guards ever. He won scoring titles, egregiously stepped over opponents after breaking their ankles, and even crossed Michael Jordan.

The Answer brought swagger and personality to the game. He was unapologetically himself on and off the court, which led to controversy at times. However, Iverson's attitude was admirable. He never backed down from a challenge and left his guts on the court. 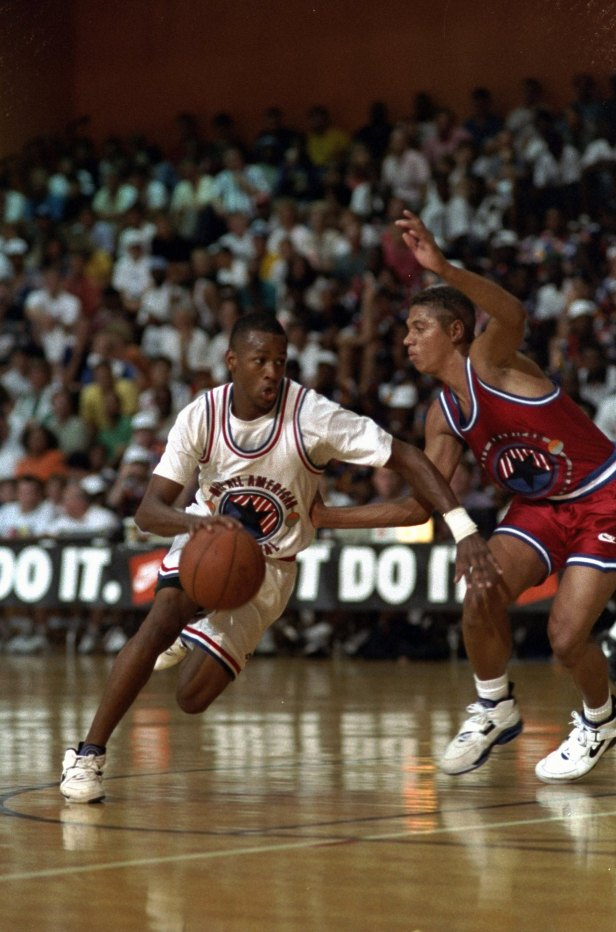 Allen Iverson was born on June 7, 1975, in Hampton, Virginia. He attended Bethel High School where he excelled in football and basketball. On the gridiron, Iverson played quarterback, running back, kick returner and defensive back.

On the hardwood, he played point guard and shooting guard. AI led both teams to Virginia State Championships as a junior, earning him the AP High School Player of the Year in both sports. He also played summer basketball for the Boo Williams AAU team and won the 1992 17U AAU National Championship.

No. 3 went on to play college basketball at Georgetown University. 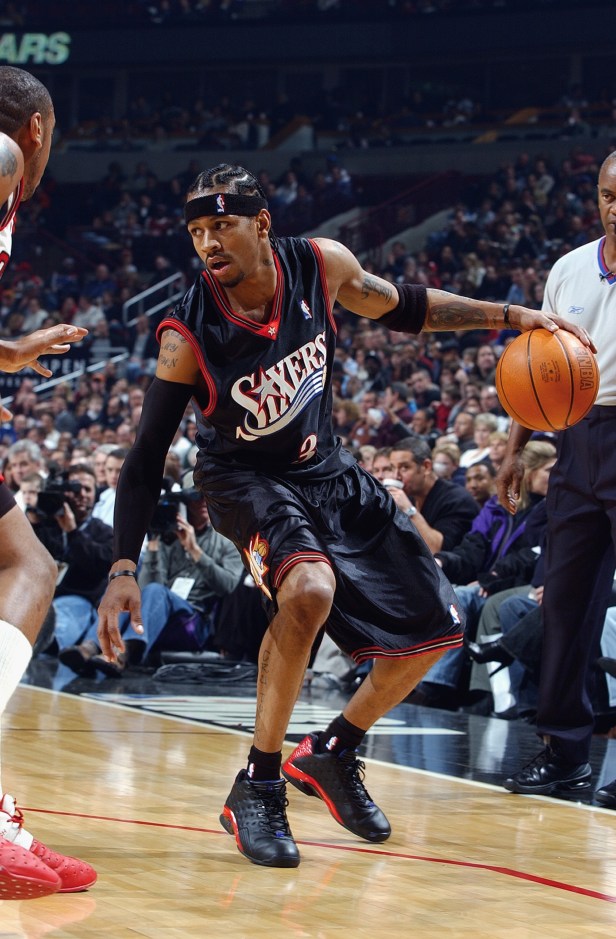 RELATED: Steve Nash's Net Worth: How the Nets Coach Built a Hall of Fame Fortune

Iverson's basketball career isn't justified by solely numbers. He put on a show and sparked "ooohs" from crowds and audiences on ESPN. It's not a stretch to say AI is one of the most important basketball players of the 90s and 2000s.

The Most Valuable Player's career peak was leading the Sixers through the 2001 playoffs all the way to the NBA Finals against Shaquille O'Neal, Kobe Bryant and the Los Angeles Lakers. Philly fell in five games. Iverson was the postseason's top scorer with 723 points.

Iverson also played for the United States Men's National basketball team. He won a gold medal at the 1995 World University Games in Japan alongside Ray Allen and Tim Duncan. In 2003, he played for Team USA in the FIBA Americans Olympic Qualifying Tournament in Puerto Rico and won gold. The NBA superstar also represented the United States in the 2004 Olympic Games in Athens, where the U.S. earned a bronze medal.

AI was inducted to the Naismith Memorial Basketball Hall of Fame in 2016. 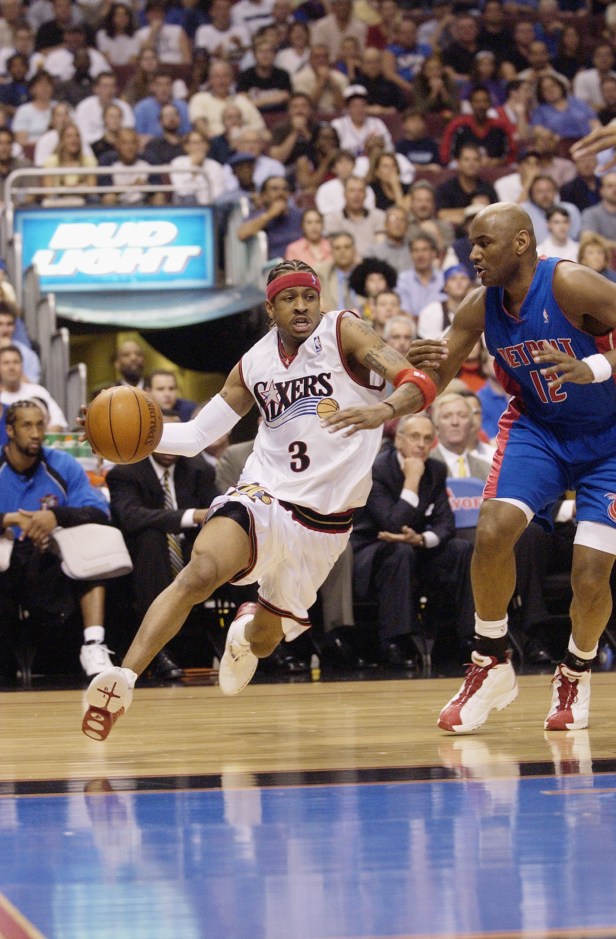 Over the course of his 14-year career, the professional basketball player earned an estimated $154,770,868 with four teams, per Spotrac.

Iverson earned $437,609 with Memphis but had a mutual parting after only playing three games and having disagreements about coming off the bench. The 2001 NBA MVP then returned to the Sixers. He played 25 games for Philly but left the team in February 2010 for personal reasons. He earned $1,029,794 in his final year. 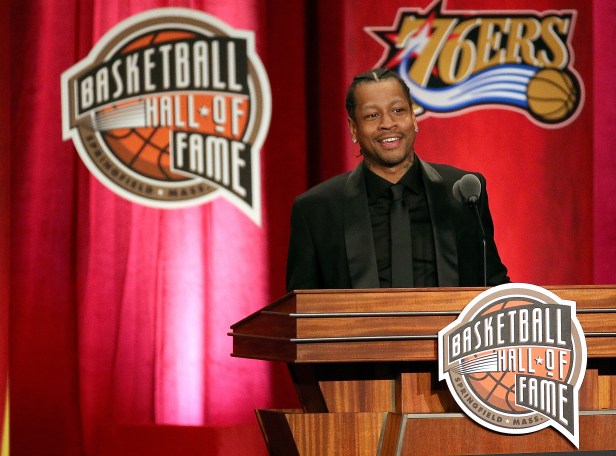 Despite his earnings, Allen Iverson's net worth is estimated at $1 million, according to Celebrity Net Worth.

The former Sixer relished in a lavish lifestyle throughout his career. It eventually caught up to him, and in 2012 his financial situation surfaced when a judge ordered him to pay $900,000 to a Georgia jeweler. Iverson revealed he didn't have enough in his bank account to complete the payment.

Lucky for Iverson, he signed a lifetime endorsement deal with Reebok in 2001 that pays $800,000 per year. Additionally, the shoe company set aside a $32 million trust fund for Iverson that he won't be able to access until he turns 55 in 2030.

AI's game was something else, but the way he played with his heart on his sleeve is legendary.