NBA benches mirror NFL sidelines. Assistant coaches are solely responsible for the offensive and defensive aspects of the game, focusing on the minute details of each possession. The coaches spread on the bench also serve as sounding boards when the head coach is calculating his next move.

Jason Kidd was that man for Los Angeles Lakers head coach Frank Vogel. Now, he's leading a staff of his own on the Dallas Mavericks.

Kidd has been through it all in the basketball world. The half African-American/Irish-American professional basketball coach from Oakland native rose through high school and college to become one of the best point guards and triple-double threats in NBA history.

Kidd then made the transition to the coaching world, where his fortune gets an extra boost.

Jason Frederick Kidd was born to Steve and Anne Kidd in San Francisco, California on March 23, 1973. He attended St. Joseph Notre Dame High School in nearby Alameda where he excelled as one of the top players in the country.

As a senior, the American basketball player averaged 25 points, 10 assists, 7 rebounds, and 7 steals en route to a state championship. He gathered plenty of national awards:

After high school, Kidd chose to stay close to home and play for the University of California, Berkeley. 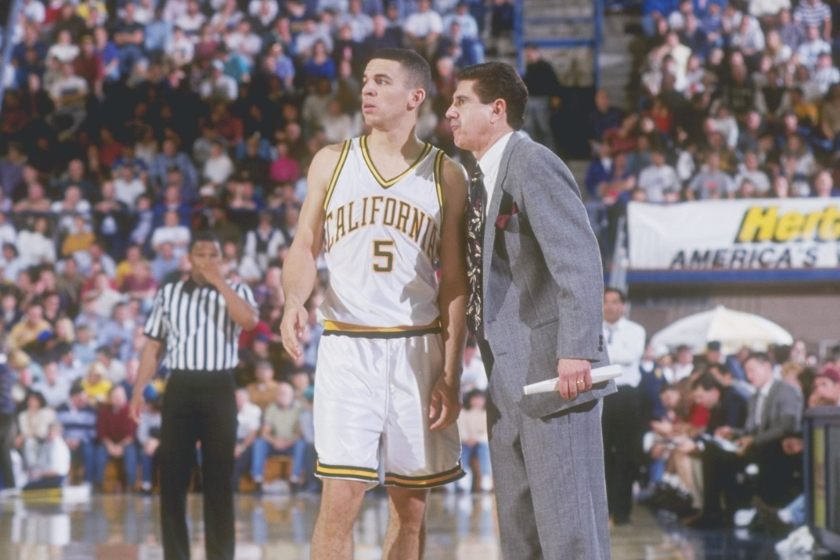 Kidd led Cal to an upset over two-time defending champion Duke in the second round of the 1993 NCAA Tournament. They wound up falling to Kansas 93-76 in the Sweet 16.

After the season, Kidd added more awards and announced he was taking his talents to the National Basketball Association.

Kidd was the second-overall pick in the 1994 NBA Draft by the Dallas Mavericks. He quickly proved his worth as a rookie by increasing the Mavs' win total by 23 games.

Kidd established himself as a household name with the Phoenix Suns and New Jersey Nets. He made the Nets championship contenders, leading the disgruntled franchise to the 2002 and 2003 NBA Finals.

The top draft pick returned to Dallas and captured the 2011 NBA title alongside Dirk Nowitzki. The five-time All-NBA First Team member retired after the 2012-13 season with the New York Knicks.

Kidd finished second all-time in career assists and steals, and 11th in 3-point field goals made.

Kidd was a member of the United States gold-medal winning basketball teams for the 2000 and 2008 Olympic games. He was inducted into the Naismith Memorial Basketball Hall of Fame in 2018. 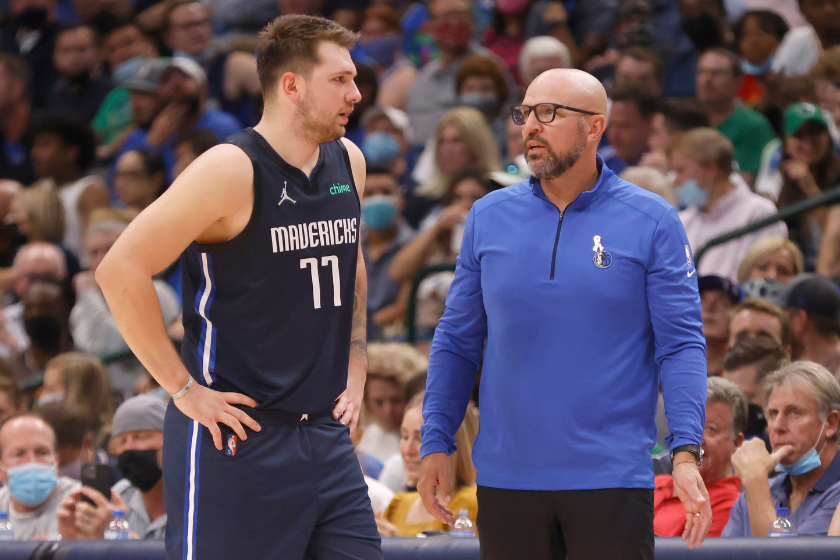 RELATED: Mark Cuban's Net Worth: How the Mavericks & "Shark Tank" Made Him Billions

After concluding his playing career, the former player immediately transitioned to the bench as the head coach of the Brooklyn Nets. In his first season, Brooklyn lost in the 2014 Eastern Conference semifinals to the Miami Heat.

The following season, Kidd's coaching rights were secured by the Milwaukee Bucks in exchange for two second-round draft picks in 2015 and 2019. Kidd led the Bucks to the playoffs in two of his three full seasons, but lost in the first round each appearance. He was fired 45 games into the 2017-18 season.

The professional basketball coach took a year off and landed a role as the lead assistant with the LeBron James-led Los Angeles Lakers in 2019.

It's unclear what the details of the contract were, but we can assume it was somewhere in the ballpark of Ty Lue's four-year, $6.5 million dollar deal with the Cleveland Cavaliers in 2014. Lue's contract made him the highest-paid assistant at the time.

Kidd was hired as the Dallas Mavericks head coach in June 2021. He's looking to steer Luka Doncic, Christian Wood and Co. to Dallas' first NBA championship since he was on the team in 2011.

Many of you have noted Jason Kidd's 2001 domestic abuse charge, a subject he addressed with me in this 2008 feature. And yes, it needs to be and will be asked again given what's happened within Mavs' organization https://t.co/jDY00fa9gw

The nine-time NBA All-Defensive team member married Joumana Kidd in 1997. After a domestic abuse scandal and subsequent anger management classes, the couple split in 2007. They have three children together: son Trey Jason (TJ) and twin daughters Miah and Jazelle.

The former NBA player married Porschla Coleman in 2011. They have two kids. 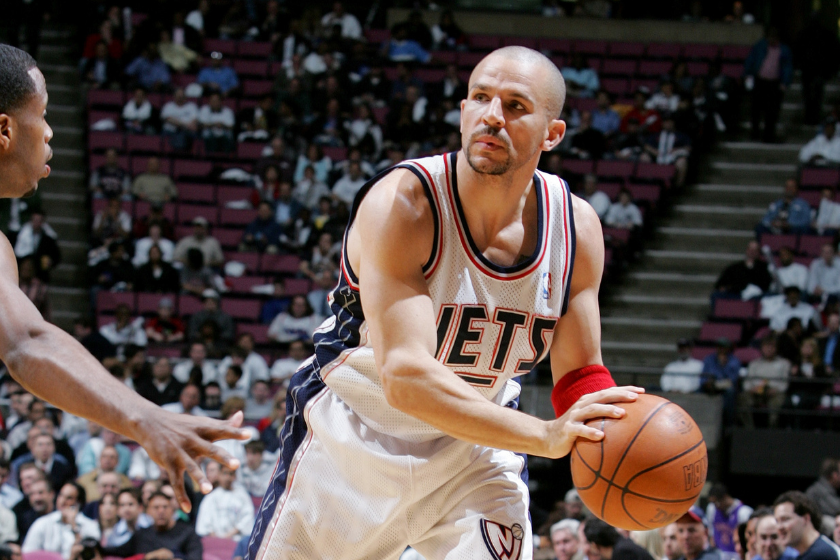 According to Celebrity Net Worth, Jason Kidd's estimated net worth is $75 million.

Kidd is getting a third shot at leading a pro team. Only time will tell if his tenure in Dallas will go better than his previous two stops.

This article was originally published on October 7, 2020, and has been updated since.

MORE: Gregg Popovich's Net Worth: How "Pop" Coached His Way to a Huge Fortune