Karl Malone’s Net Worth: How Rich is “The Mailman” Today? 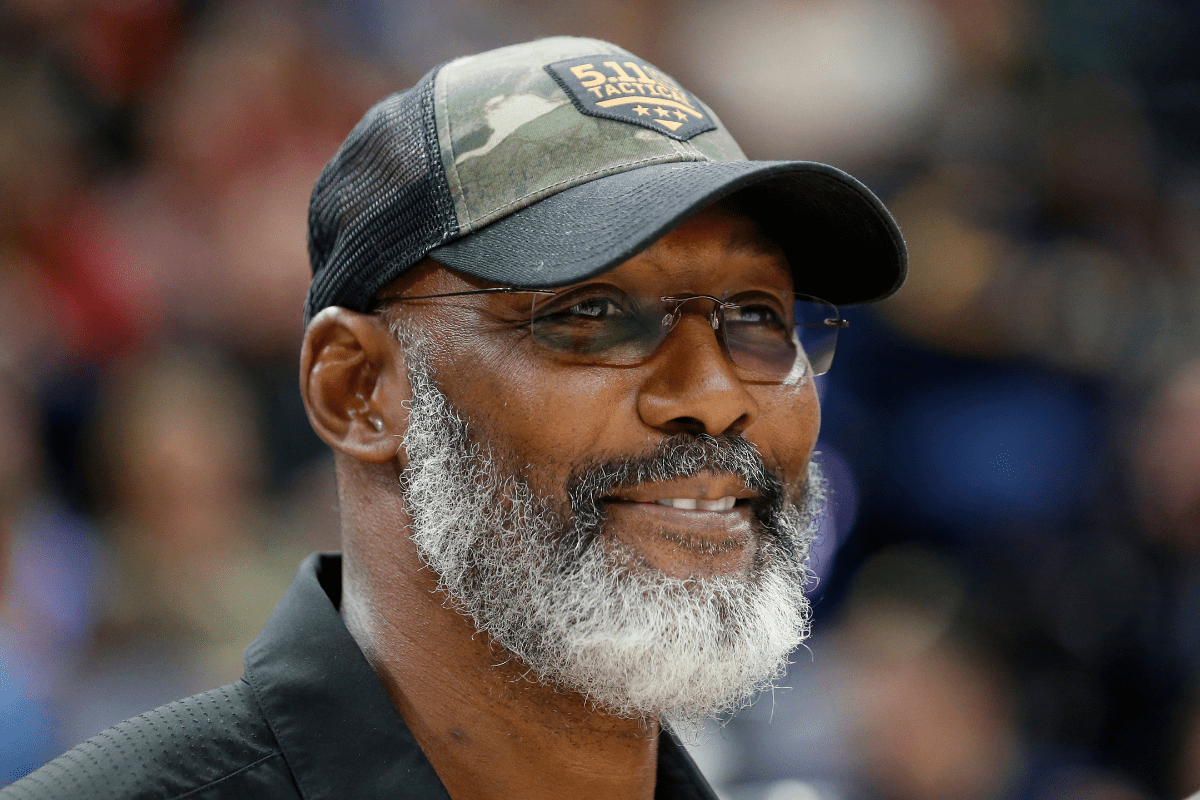 The Utah Jazz duo is one of the most dynamic in NBA history. Unfortunately, the two were never able to capture a title and Malone proceeded to reinvent himself as the most serious man on the planet.

In an interview on Pardon My Take in May 2020, he was brought on to talk about The Last Dance and what it was like facing off against Jordan and the Chicago Bulls. He refused to talk about it and somehow referred to a proverbial torch being passed around the Dream Team like it wasn’t obvious Jordan was at the top of the totem pole. In addition, he had a bird squawking the whole time and referred to himself in the third person.

All in all, it was just a fantastic impression for someone I’ve rarely heard speak at length.

Malone’s 19 NBA seasons earned him a whole lot of money and placed him in the record books.

How much is he worth today?

Karl Malone was born on July 24, 1963 in Summerfield, Louisiana. He is the youngest of nine children and grew up on a farm with his mother Shirley.

On the farm, Malone developed an affinity for hunting, fishing, and chopping trees. Malone attended Summerfield High School and won three consecutive state titles from 1979 to 1981.

Malone was recruited by head coach Eddie Sutton to the University of Arkansas, but elected to stay in his home state and enrolled at Louisiana Tech University.

Karl Malone was unable to play his freshman season due to academic ineligibility and joined the team as a sophomore.

In three seasons with the Bulldogs basketball team, Malone averaged 18.7 points, 9.3 rebounds, 1.4 assists, and 1.6 steals. He led Louisiana Tech to its first NCAA Tournament in school history in 1984. The team won the Southland Conference and returned to the Big Dance the next year, where they advanced to the Sweet 16.

The power forward was the 13th overall pick in the 1985 NBA Draft by the Utah Jazz. The rest is history.

Malone spent his final season gunning for a championship on the Los Angeles Lakers alongside Kobe Bryant and Shaq. The team lost to the Detroit Pistons in the 2004 NBA Finals.

He won gold medals as a member of the United States men’s basketball team at the 1992 Olympics in Barcelona and the 1996 games in Atlanta.

The professional basketball player averaged 25 points, 10.1 rebounds, 3.6 assists, and shot 74.2 percent from the free-throw line for his career. He’s regarded as one of the best power forwards of all time along with Charles Barkley and Tim Duncan.

He’s second all-time in career points with 36,928. He was inducted into the Naismith Memorial Basketball Hall of Fame in 2010.

According to Spotrac, Malone earned $104,133,378 during his playing career

Outside of basketball, Malone is involved in several businesses. He owns Teriyaki Grill, Eskimoe’s Ice Cream, and an Arby’s in Ruston, Louisiana. He also is part owner of some Burger King franchises in Utah and Idaho. Malone owns Toyota and Chrysler Dodge Jeep Ram dealerships in Utah and a second Toyota dealership in Louisiana.

Before his marriage, Malone was involved in two paternity lawsuits. One involved boy and girl twins born to Bonita Ford, a Summerfield native who is approximately the same age as Malone. The second involved a son born to Gloria Bell. Malone was 20 and Bell was 13 when their son was born. He did everything short of appearing on Maury to deny fatherhood.

Both of the Ford twins, Daryl and Cheryl Ford, played college basketball at Louisiana Tech. Cheryl went on to play for the Detroit Shock of the Women’s National Basketball Association.

Demetress Bell, his son with Gloria Bell, was an NFL offensive lineman with the Buffalo Bills, Philadelphia Eagles, and Dallas Cowboys.

He later reconciled with his three older children.

According to Celebrity Net Worth, Karl Malone’s net worth is $75 million.

One of the top scorers to ever play, Malone was never able to emerge from the playoffs with a ring, but he has plenty of cash to live on.

MORE: David Robinson Served in the Navy, Then Dominated in the NBA